Home » Daily » Eyes, Ears, Nose & Throat » Nose Bleeds: Why They Happen and How to Stop Them 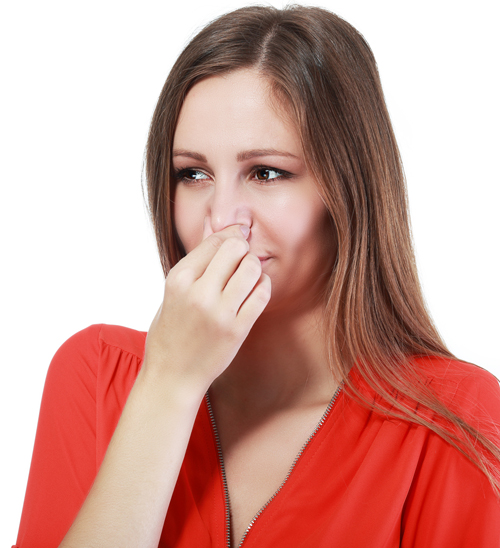 Nose bleeds typically aren't serious; they end to be more common in the winter, when indoor air is dry and irritating.

Most nose bleeds occur on the front of the nasal septum—the tissue that separates the two sides of the nose. Other types happen higher on the septum or deeper in the nose, which makes them harder to control. However, they are rarely, if ever, life-threatening.

They often occur because of minor irritations or colds, although they can also happen from an injury or blunt force to the nose. They tend to be common in the winter when cold viruses are more active and indoor air is drier. Other causes include:

You should seek medical attention if your nose bleed lasts longer than 20 minutes. If you suffer from repeated nose bleeds, it may be a symptom of another disease, such as high blood pressure, or a tumor of the nose or sinuses, in which case you should see your doctor. Also, be mindful that some medications, like blood thinners, clopidogrel, or aspirin, may cause or worsen nose bleeds.

They often do not last long and can be treated at home.

How To Prevent Nose Bleeds

If you have frequent nose bleeds, especially during the winter, you also can take these steps to reduce incidents:

Originally posted in May 2016 and updated.