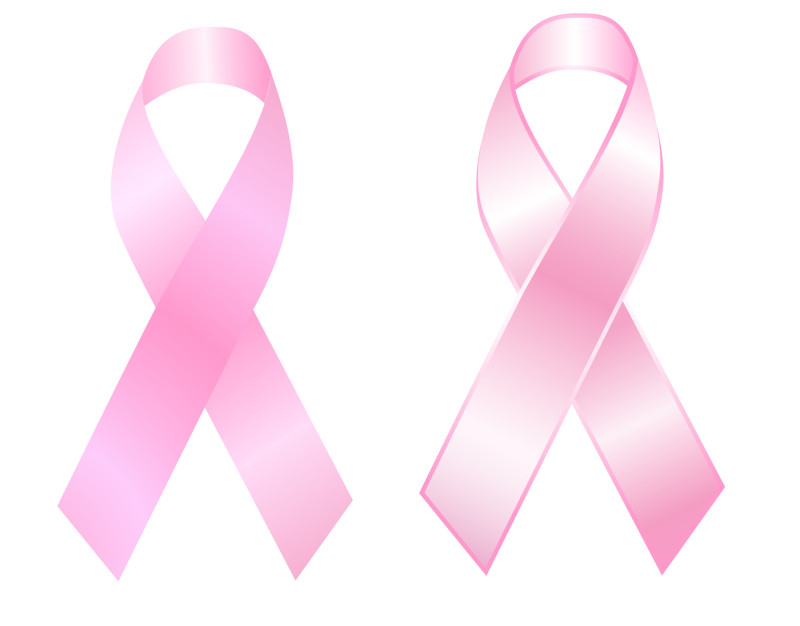 Not all breast cancers warrant treatment with double mastectomy.

In 2013, actress Angelina Jolie announced that she had both of her breasts removed after genetic testing indicated she was at increased risk of breast cancer. Her announcement came about five years after actress Christina Applegate underwent a double mastectomy after being diagnosed with early-stage cancer in one breast. Media coverage of their stories and those of other celebrities has, in part, sparked a greater interest in preventive, or prophylactic, double mastectomy; some experts have dubbed this phenomenon as the “Angelina Jolie effect.” Yet not all breast cancers warrant treatment with double mastectomy.

And for women who aren’t at significantly higher risk, removing a healthy breast along with the cancerous one offers little additional benefit, researchers caution.

Applegate chose contralateral prophylactic mastectomy (CPM)—removing both a healthy and cancerous breast—largely because of her family history of breast cancers and results of genetic testing that indicated she had a greater risk.

A recent study (Annals of Surgical Oncology, September 2016) found that the number of media reports of celebrity breast cancers has risen significantly since 2004, with most casting double mastectomy in a positive light. However, about 60 percent of those media reports did not mention genetics, family history, or elevated breast cancer risk as a reason for prophylactic double mastectomy, the researchers reported.

“Media reports of celebrity breast cancer present a bias toward bilateral mastectomies in both frequency and tone,” the study authors noted. “This may sway public opinion, particularly when factors such as risk and genetics are excluded.”

In another study, researchers surveyed more than 2,400 women treated surgically for early-stage breast cancers in one breast and asked them whether their surgeon’s recommendation had influenced their decision about CPM. Nearly 44 percent of the respondents said they had considered CPM, and about 17 percent underwent the procedure, even when it wasn’t indicated medically, according to the study (JAMA Surgery, online Dec. 21, 2016).

“That one-in-six breast cancer patients chose bilateral mastectomy is really striking,” study author Reshma Jagsi, MD, deputy chair of radiation oncology at the University of Michigan, said in a statement. “We knew it was increasing, but I don’t think many of us realized just how frequent this is.”

Only about 38 percent of the women surveyed were aware that contralateral prophylactic mastectomy does not improve survival of all breast cancers, the study authors noted, and nearly all of the women said peace of mind was the main reason they chose to undergo the procedure.

“At a time when emotions are running high, it’s not surprising that newly diagnosed breast cancer patients might find it difficult to absorb this complex information,” Jagsi said. “It seems logical that more aggressive surgery should be better at fighting disease, but that’s not how breast cancer works. It’s a real communication challenge.”

See the following pages for additional information on breast cancer:

The study also found that among the 1,569 women with no genetic factors that increased their risk of further breast cancers, about 40 percent reported that a surgeon recommended against CPM; only 2 percent of those women had the surgery. However, among the 47 percent of their counterparts who received no surgeon’s recommendation for or against CPM, 19 percent underwent CPM.

“When a patient comes in saying she has already decided on double mastectomy, it can be challenging to strike that balance between respecting her preferences and adequately conveying why the medical community in general doesn’t think it’s necessary,” Jagsi said. She and her fellow researchers concluded that better communication between physicians and their patients is necessary to reduce the potential for overtreatment with CPM.

Know Your Risk Before Making a Decision

Generally, CPM is recommended only for women at significantly higher genetic risk for breast cancer, such as those with inherited mutations in genes such as BRCA1 and BRCA2. However, for women at average risk of breast cancer, most medical experts recommend against CPM, according to the National Cancer Institute (NCI).

“Given that most women with breast cancer have a low risk of developing the disease in their contralateral breast, women who are not known to be at very high risk but who remain concerned about cancer development in their other breast may want to consider options other than surgery to further reduce their risk of a contralateral breast cancer,” the NCI notes. One of those non-surgical alternatives is chemoprevention with the drugs tamoxifen (Nolvadex, Soltamox) or raloxifene (Evista), according to the NCI.

If you’ve been diagnosed with breast cancer, talk to your doctor about your overall risk of further breast cancers, based on your family history, and discuss the pros and cons of genetic counseling and testing. And, before deciding on CPM—or any other surgery to prevent additional breast cancers—carefully weigh the risks and benefits with your surgeon.