Home » Daily » Bones & Joints » When Do You Need a Bone Marrow Test? 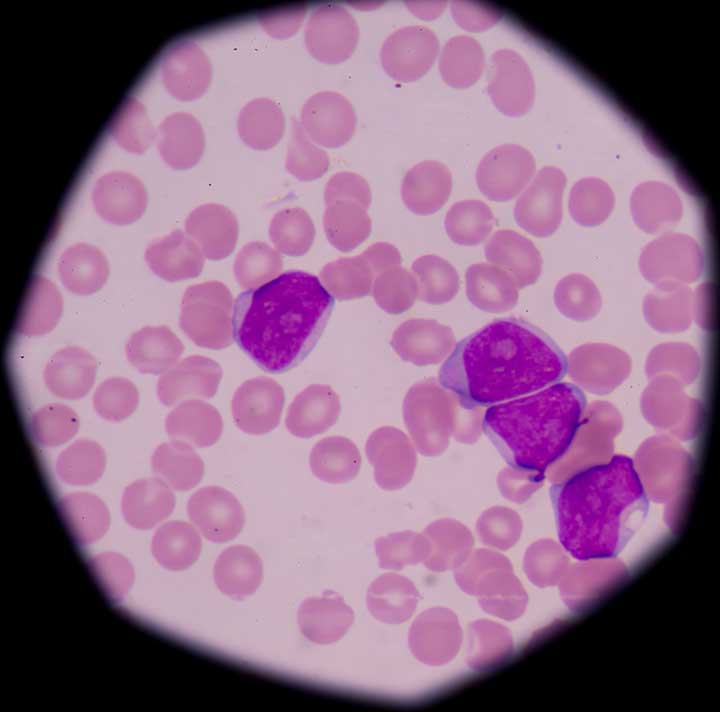 At birth, all bone marrow is red, but with age, more and more of the red marrow converts to yellow marrow, so that by old age, yellow marrow is the predominant form

Your recent blood tests have produced some troubling results. Maybe your red blood cell count is too low. Or, perhaps your platelet level is too high. In either case, your physician may order a bone marrow test to try to identify what’s causing these abnormalities or to diagnose other potential problems.

The test can provide information about several diseases of the bone marrow or blood cells, such as anemia. It also can be used to stage cancers of the blood or bone marrow, or to monitor treatment of certain diseases. Before you undergo a bone marrow test, it’s important to understand the function of bone marrow, the diseases that may be associated with it, and what you can expect from the test.

What Is Bone Marrow?

Bone marrow is spongy tissue found in numerous bones throughout the body that produces most of your blood cells. The marrow contains stem cells, the unspecialized cells that can develop into certain types of cells with specific functions, such as muscle cells and brain cells.

Bone marrow is categorized into two types: red marrow and yellow marrow. Red marrow is responsible for producing blood cells and, in adults, is found especially in the pelvis, vertebrae, shoulder blades, ribs, sternum, and the ends of the longer bones of the body, such as the femur (thigh bone) and humerus (upper arm bone).

At birth, all bone marrow is red, but with age, more and more of the red marrow converts to yellow marrow, so that by old age, yellow marrow is the predominant form. Named for its coloring that results from its high fat content, yellow marrow produces cells involved in the formation of bone, cartilage, and fat.

Why You Need a Bone Marrow Test

A bone marrow test isn’t routinely ordered. Rather, your doctor may recommend it if results of other testing, such as a complete blood count, show abnormalities. The test may be necessary if your physician suspects you have certain malignancies or diseases affecting blood-cell production and bone marrow, based on your symptoms, physical exam, and your medical history:

Additionally, your healthcare team may assess your bone marrow to determine the effects of cancer treatment on bone marrow function and measure your response to treatment.

What a Bone Marrow Test Entails

With aspiration, the physician numbs the area with local anesthetic and then inserts a needle syringe into the bone to retrieve a small sample of liquid bone marrow. For the biopsy, the doctor uses a needle to obtain a tiny sliver of bone filled with marrow. These tissue samples are reviewed under a microscope, and the aspirated liquid may be sent for further cellular analysis.

Bone marrow biopsy and aspiration is generally safe, but like any invasive test, it does carry some risks, such as infection, bleeding, or bruising in or around the biopsy site. The biopsy and aspiration procedure may cause some discomfort, and you’ll feel some slight pain once the anesthetic wears off. For some patients, the soreness at the biopsy site lingers for a few days. Most patients can return home immediately after the procedure.