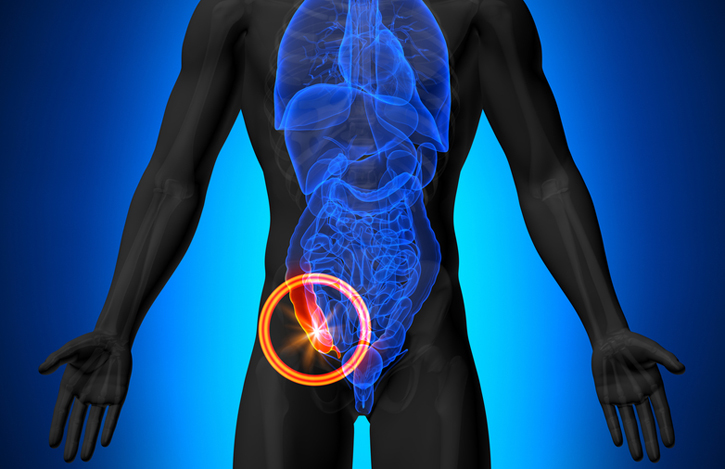 The appendix is among the most well-known vestigial organs. It plays such a minor role in our bodies that the 7 percent of people who undergo an appendicitis don't miss it.

Vestigial organs and body parts refer to those that have little or no purpose in humans. They are a vestige left over from our ancestors. We have more than 100 vestigial anomalies, the most renowned of which are the appendix, wisdom teeth, coccyx, external ear, and male nipples.

Charles Darwin suggested that vestigial organs serve as evidence for evolution. Most of the time, these parts go unnoticed, but every now and then they are detrimental to our health. Below, we review seven vestigial organs and body parts that, if we had to, we could do without.

Our “vermiform process,” or appendix, is perhaps the best-known among or vestigial organs. It’s the small pouch that protrudes from the colon (large intestine) at the bottom right of the abdomen. In plant-eating mammals such as rodents and primates, the appendix helps digest cellulose. In humans, it is notorious for being the site of appendicitis, a common surgical emergency affecting 7 percent of the us in our lifetime.

The appendix was believed until recently to have no function in humans. However, researchers theorized after a 2007 study that it might actually be useful as a “safe house” for the healthy bacteria that aid digestion. A more recent paper from 2017 suggested that the appendix may play a role in immunity, as it contains lymphoid material. While it may have a small role to play, those who have their appendix removed suffer no long-term ill effects (although there may be potential side effects from the surgery). 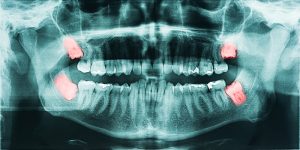 Wisdom teeth are one of those vestigial body parts that sometimes cause more trouble than they’re worth.

Once upon a time, our human ancestors were probably grateful for the growth of wisdom teeth (or third molars) in young adulthood, as they lost permanent teeth due to poor dental hygiene. Wisdom teeth appeared to save the day. Today they’re a nuisance at best and the source of agony at worst. It’s estimated that 85 percent of Americans will have one or more wisdom teeth removed in their lifetime, a statistic much lower in most other countries. 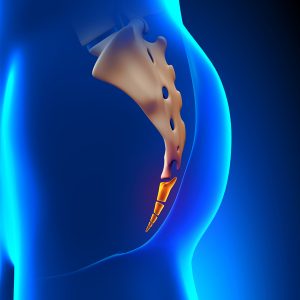 You likely won’t notice your tailbone, or coccyx, unless you fall on it and incur a break or fracture.

The coccyx, or tailbone, sits at the end of your vertebra and is a remnant of our ancestral tail. Experts at Teach Me Anatomy explain, “The coccyx arises embryologically as the skeletal remnant of the caudal eminence that is present from weeks four to eight weeks of gestation. This eminence subsequently regresses, but the coccyx remains.”

The coccyx is actually composed of four coccygeal vertebrae, which may fuse as we age. It’s often not until a fall onto your rear end that you’ll be aware of your coccyx. A fractured coccyx is extremely uncomfortable and may require you to sit on a donut-shaped cushion for weeks on end.

Have you ever watched a cat and seen his ears move when they notice an interesting sound? For many of our mammalian cousins, the external ear acts like a satellite dish, amplifying the sound waves reaching the external auditory canal, middle ear, and inner ear. For we humans it is rudimentary, serving little biological function, other than to be a place to rest our glasses.

Of course if you’re one of the fortunate few who can wiggle your ears, they function as an amazing party trick! About 10 percent of us also have “Darwin’s tubercle,” a thickening area where the middle and upper thirds of the outer ear join—another vestigial feature.

Not only do men have nipples but they also have a small amount of breast material. Male nipples do not have much of a function but they exist for a very good reason. Early on in the womb, every fetus starts as female, until the Y chromosome kicks in and the fetus develops as a male. In adolescence, the Y chromosome determines that the nipple and breast material do not develop into breasts. Rarely men can produce milk and develop breast cancer.

Here’s one of those often-unnoticed vestigial organs: arrestor pili. Our hairy ancestors were grateful for their arrector pili when the weather was cold or when a predator approached. Arrector pili, smooth muscles in the skin, fluffed up their thick hair, improving heat retention or making them look bigger or more threatening.

Arrector pili contract when you receive a fright or are cold to give you “goosebumps” and raise our rather humble hairs. This effect is little more than interesting, offering very little in the way of heat retention in even the most hirsute (hairy) men.

Did you know you have a vestigial third eyelid? Birds, reptiles, and amphibians have a “nictitating membrane,” a membrane that helps moisten and clean the eye. The plica semilunaris is a small fold of tissue located on the inside corner of your eye—the flap next to the bump in the corner of the eye. 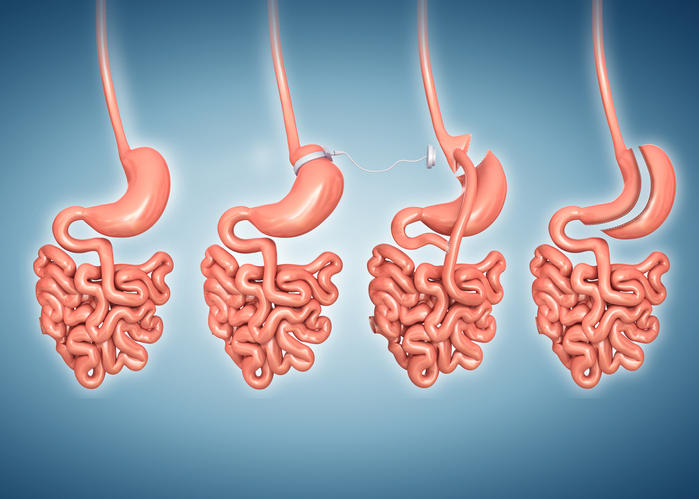 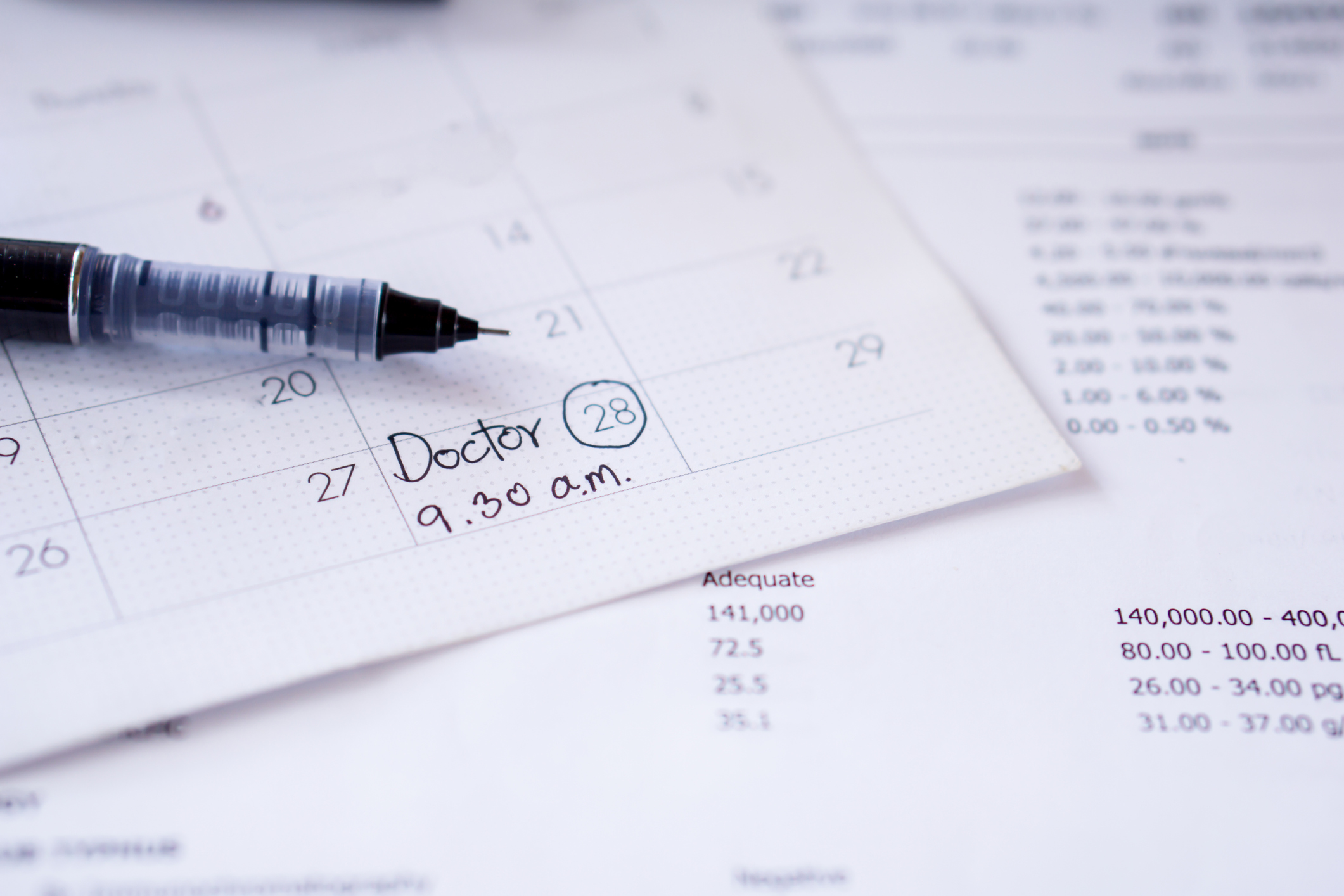 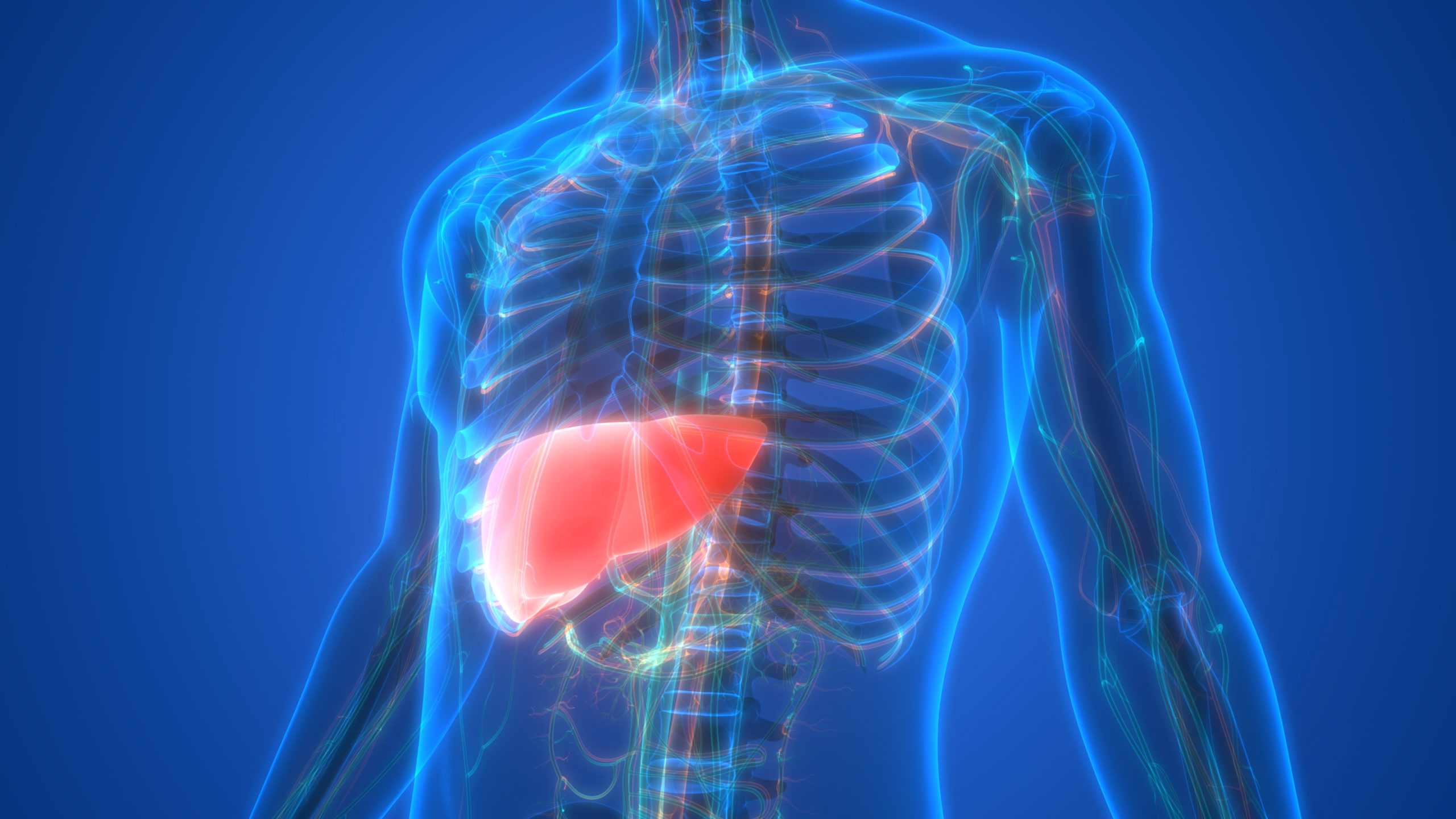