Home » Daily » Heart Health » Can You Die From a Stroke? Unfortunately, Yes 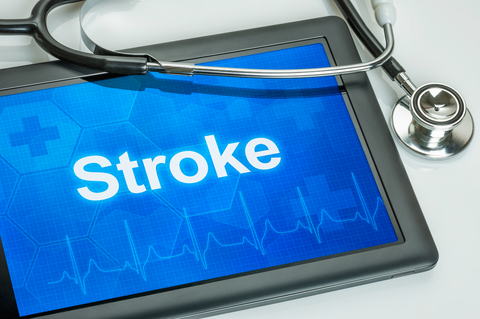 Can you die from a stroke? Yes, it depends on the severity and how quickly you receive treatment.

Stroke is an emergency. When a stroke occurs, how much brain function is lost—and your ability to survive the stroke–depends on the type of stroke, its location, and how quickly the stroke is treated. Neurologists use the phrase “Time is brain” to underscore the importance of rapid treatment for ischemic stroke. The faster a blockage is opened and blood flow is restored, the better the chance of a surviving with little or no disability. The risk of a bad outcome increases six percent for every hour treatment is delayed.

With hemorrhagic stroke, the outcome is more grim, so it’s natural to ask, “Can you die from a stroke?”

What Determines Your Prognosis?

Sometimes, dramatic measures are taken to decrease the risk of death—for example, temporarily removing part of the skull to allow for brain swelling. Although this procedure can halve the risk of death, a hefty percentage of patients survive only to experience severe disabilities.

The extent of your disability (if any) will be determined after the stroke has ended and your condition has been stabilized. The length of time you will need to recover from a stroke will depend on its severity. Fortunately, about 50 to 70 percent of stroke survivors are able to regain functional independence. Others are permanently disabled to various degrees.

Know the Symptoms of Sroke

Knowing the symptoms of stroke could save your life. They are:

Symptoms can also include sudden:

Women are more likely than men to experience non-traditional symptoms, such as:

If you experience a stroke, call 911 immediately. Calling your doctor first may delay lifesaving treatment. Your chances for a good outcome are best if you travel to the hospital by ambulance. Emergency medical services (EMS) personnel can begin assessment and management on the way to the hospital, saving valuable time. They know which hospitals are designated stroke centers, and they will notify hospital staff to be ready to act as soon as you arrive.

When you arrive at the Emergency Department, the doctors will work fast to confirm you are having a stroke, and if so, whether your stroke is ischemic or hemorrhagic. This information is essential, because the treatments for these strokes are very different. 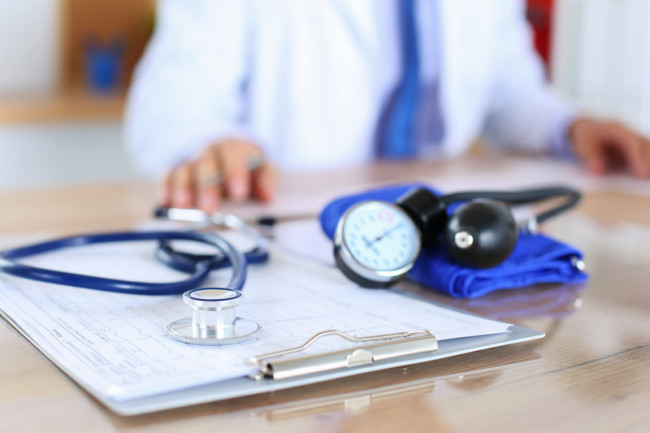 The New Blood Pressure Chart: Where Do Your Numbers Fit? 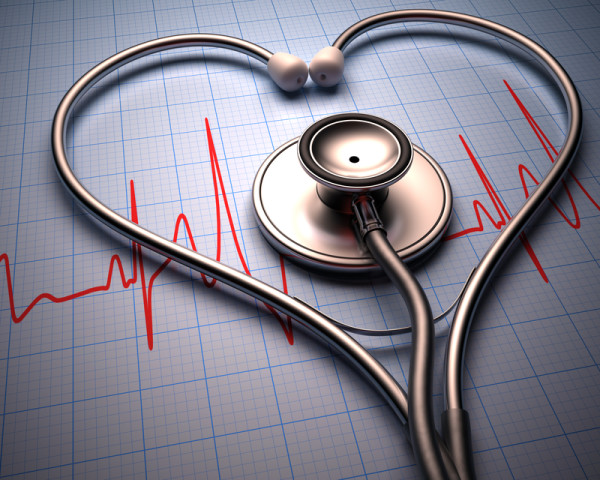 Mild Heart Attack Symptoms and What to Do When It Happens 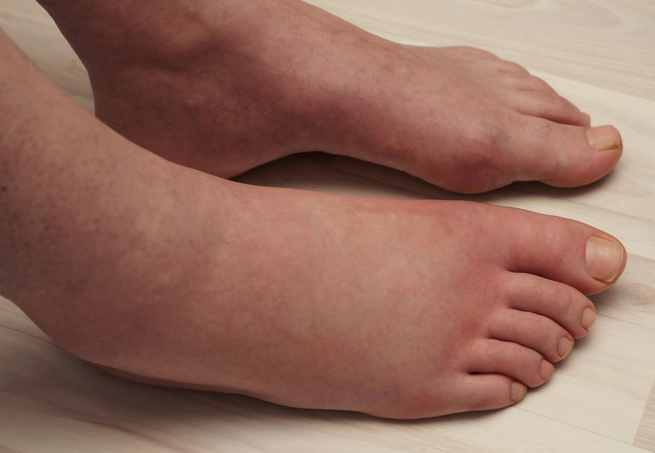 Normal or Not? What to Know About Swollen Feet