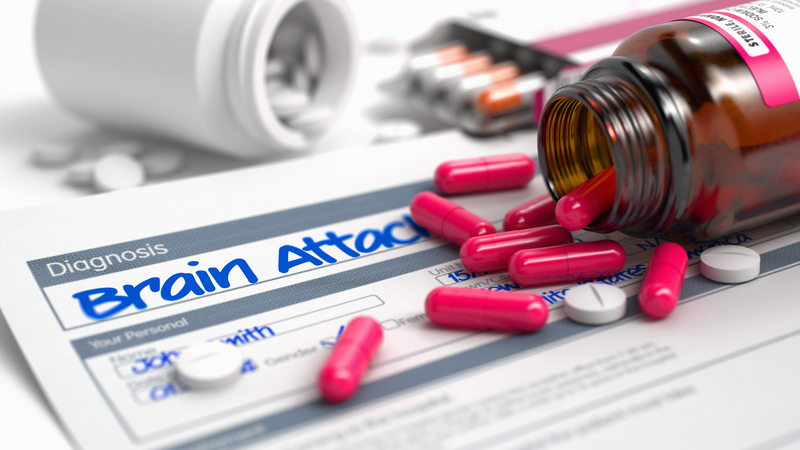 A brain attack, or stroke, can occur when blood flow to part of the brain is interrupted in a way that injures or kills brain cells.

The way blood flow to the brain is interrupted defines the two major types of stroke: ischemic and hemorrhagic.

What Is an Ischemic Stroke?

Many people wonder, “What is an embolism?” Sometimes a clot that develops elsewhere in the body—typically the heart, aorta, or carotid arteries in the neck—breaks off and travels in the bloodstream to the brain. This type of clot is called an embolus. When an embolus lodges in a brain artery, stopping blood flow, it produces an embolism that causes an embolic stroke. In addition to a blood clot, an embolus can be an air bubble or piece of debris.

How Ischemic Strokes Are Categorized

Ischemic strokes are categorized according to the severity and duration of symptoms:

What Is a Hemorrhagic Stroke

When a weakened artery in the brain ruptures, the result is a hemorrhagic stroke. Blood flowing into the brain compresses the tissue and kills brain cells.

The most common cause of a spontaneous subarachnoid hemorrhage is a ruptured aneurysm, a balloon-like outpouching from the wall of an artery,

The extent of your disability (if any) will be determined after the brain attack has ended and your condition has been stabilized. The length of time you will need to recover from a brain attack will depend on its severity. Fortunately, about 50 to 70 percent of stroke survivors are able to regain functional independence. Others are permanently disabled to various degrees.