Home » Daily » Stress & Anxiety » How to Deal with Guilt: 5 Steps to Clearing Your Conscience 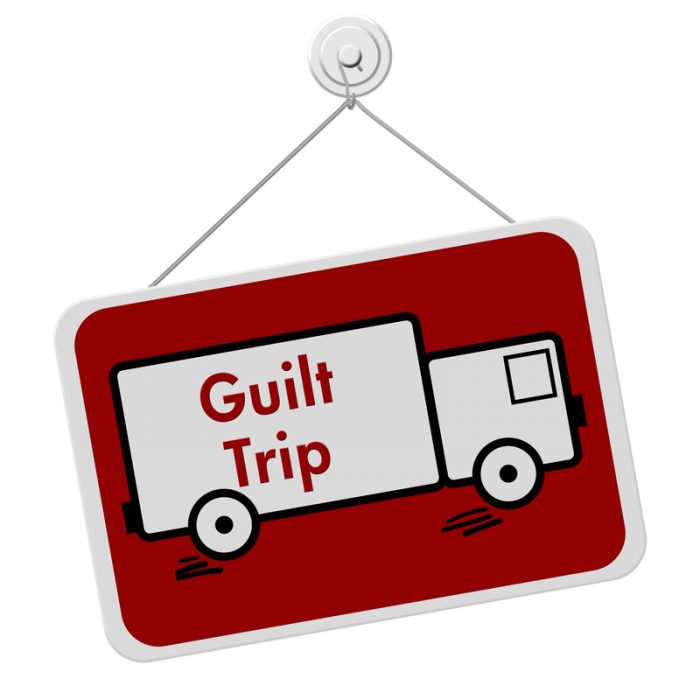 It can be surprisingly difficult to get off that guilt trip. There are steps you can take, thankfully; our five strategies for how to deal with guilt—taken individually or collectively—may be the answer.

Guilt trip. Guilty pleasures. Guilt-inducing comments. The word “guilt” has all kinds of negative connotations, and certainly it can eat us up inside, leaving us wondering how to deal with guilt. Pretty much all of us, in fact, have things for which we feel guilt. They can be ridiculously small, like the time you stole the icing off your sister’s cake when you were 5 years old, or something more serious, like cheating on someone you love.

Guilt is actually an important feeling. It’s there to tell us when we’ve done something wrong. Problems arise when we feel guilty for things that really aren’t our fault (like when we get promoted at work over a friend and colleague), or when we let guilt gnaw away at us.

Hanging on to guilt does no one any good—not ourselves and not the people we may have injured. Studies show that self-criticism actually leads to poorer self-control and weaker performance. Letting guilt eat you up inside can lead you to conclude that you are simply a bad person. Once you absorb this mindset, it can be easy to stop striving to be better because you think it’s pointless. Even worse, nurturing a negative opinion of yourself may predispose you to mental illnesses such as depression.

Here’s how to deal with guilt in five steps.

How to Deal with Guilt #1: Absorb the Message, Then Move On

The first step is to ask yourself why you’re feeling guilty. It’s entirely possible your feelings of guilt contain a nugget of wisdom. If you feel guilty for overindulging during the holidays, for instance, it could be an awareness that you’re not taking care of yourself. If you blew off a friend in need because a more enjoyable option came up, the guilt feelings may mean you need to rethink your priorities.

The key here is perspective. Almost everyone overindulges during the holidays or lets someone down once in a while. That doesn’t make you a glutton or a bad person—nor does it mean you’re doomed to a life as a sickly, friendless couch potato. Nobody is perfect.

Accept the message your conscience is sending you, learn from your mistakes, make amends if you need to, vow to try to do better next time, and let it go. Wallowing in guilt over past mistakes is actually counterproductive because it puts you in a negative, helpless frame of mind that makes it harder to make good decisions in the future.

How to Deal with Guilt #2: Don’t Let Others Pile On

Sometimes we feel guilty for things when we really shouldn’t. Often, this is imposed upon us—from, for example, the friend who complains because you aren’t able to meet for coffee this particular week due to work deadlines. You can deal with this kind of guilt by developing healthy boundaries. It’s up to you to decide how much you’re able and willing to invest in your relationships. When your willingness to give does not match what people want to take, they may try sending you on a guilt trip.

Deal with that guilt by not accepting it in the first place. Having good boundaries means having a clear idea of what you’re able and willing to give to others—and sticking with that. You don’t need to be completely inflexible about it. Relationships are all about give and take, after all. But if you simply are not able to meet that friend for coffee because you have something that you absolutely need to get done, you have nothing to feel guilty about.

How to Deal with Guilt #3: Be Kind to Yourself

Other times, we unfairly impose guilt on ourselves—like if you kick yourself for forgetting that your boss’s kid was bitten by a dog recently and suggesting that the office host a pet fair.

This kind of situation is about self-compassion and perfectionism. You’re not going to get it right every time. You will make mistakes at the office just as you do with the people in your life. Slips of the tongue, forgetting birthdays, or missing a deadline: These lapses happen to all of us. We’re human, after all. There is no reason to feel guilty for forgetting a detail of one person’s life, even a person as important as your boss.

How to Deal with Guilt #4: Forgive Yourself

If you really want to learn from an action that’s got you feeling guilty, the trick is to forgive yourself. That can seem counterintuitive. If you’ve done something wrong, especially if it’s something serious like cheating or stealing, it would seem that you “deserve” to beat yourself up. But that approach is actually counterproductive. If you convince yourself that you’re a horrible person who doesn’t deserve love or forgiveness, you are less likely to feel motivated to become a better person.

Keep in mind that self-forgiveness is not “letting yourself off the hook” for prior bad acts. Rather, it is acknowledging to yourself that you made a mistake and may have hurt others. This puts you in the right frame of mind to be able to make up for what you did wrong and to try even harder to do better in the future.

How to Deal with Guilt #5: Practice Self-Compassion

Imagine that a friend intends to study for his chemistry exam but gets distracted and ends up going out to a party instead. He fails the exam, and this puts his scholarship in jeopardy. As a friend to this person, we can still feel compassionate about his distress, even though he clearly made a mistake and brought on his own troubles. It would be reasonable, certainly, to want to lend a sympathetic ear or take him out for a tasty treat in order to help cheer him up.

Now imagine you’re the one who failed that exam. Most of us would be more likely to let guilt eat us up for having made such a bad decision. But what if we instead treat ourselves as we would a friend who made a similar mistake? Self-compassion means recognizing when you’re suffering and addressing your own need for comfort and care during these times. It means you accept the fact that, like all humans, you make mistakes and will not always live up to your own expectations or the expectations of others.

It’s important to understand that self-compassion does not mean that failures do not matter or that you should not try to do better. It means you forgive yourself for mistakes, which puts you in a positive frame of mind and gives you a chance to do better next time. It means letting go of the guilt that’s tying you down so that you can soar. 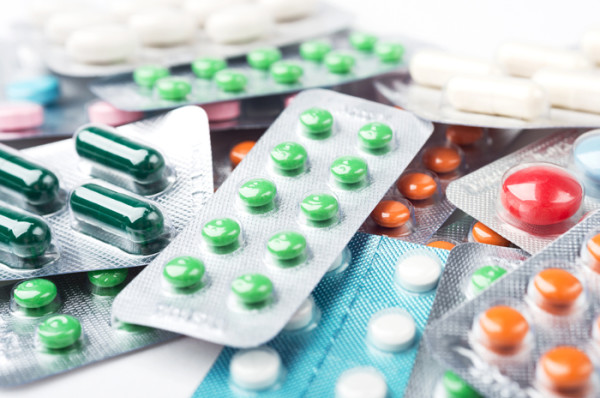 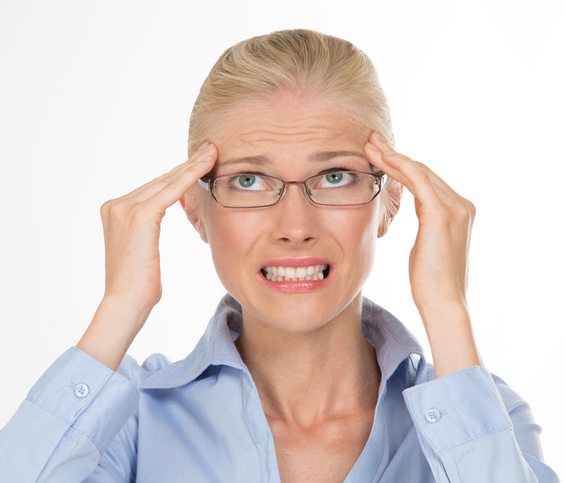