signs of heart attack in women 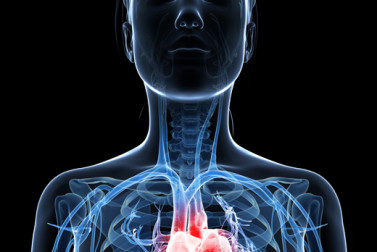 In simplest terms, a heart attack occurs when one of the arteries that supplies blood to the heart becomes too blocked to allow blood to reach the heart muscle. Given that the problem lies in the middle of the heart, it would make sense that chest pain would be an … Read More

Up until around age 55, men are much more likely than women to experience a heart attack. The gap gets smaller with advancing age, but men are still at a higher risk than women of suffering a heart attack. For that reason alone, it’s important that you recognize the common … Read More

You’ve no doubt seen movies or television shows in which a character clutches his or her chest for a moment and then collapses because of a heart attack. Or maybe you’ve actually seen someone experience such an event—or suffered a heart attack yourself. If so, it’s possible that your symptoms … Read More