Researchers are exploring new approaches that are increasing scientific understanding of dementia with Lewy bodies (or DLB), also known as lewy body dementia. In one study, the transplantation of stem cells into DLB-damaged areas of the brains of mice revitalized those regions and resulted in dramatic improvements in the animals’ … Read More 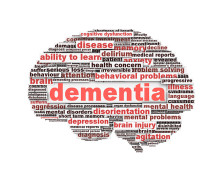 What Is Vascular Dementia? Defining, Diagnosing, and Treating a Serious Brain Disease 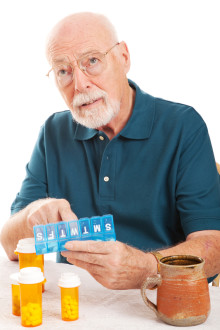 Donepezil Side Effects Include Dangerous Weight Loss: Watch Out for This and Similar Dementia Medications

Some of the most commonly prescribed dementia medications are cholinesterase inhibitors, like donepezil. And while they can provide some modest improvements for people with dementia, they have some serious risks as well. One of the major donepezil side effects is risky weight loss. Unintentional weight loss in older people can … Read More