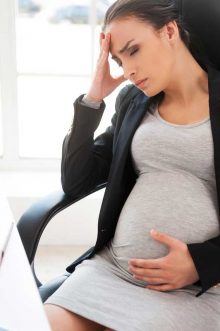 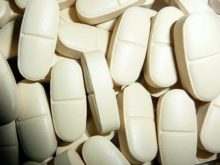 What Is DHEA? A DHEA Supplement Might Help Ward Off Depression

The cause of depression is often very hard to pinpoint. Is it a neurotransmitter imbalance? Lack of exercise? Diet? Vitamin deficiencies? If you’ve already addressed some of these common causes of depression, like a serotonin deficiency, and still haven’t found relief, it might be time to see if an imbalance … Read More

Taking a simple multivitamin might just boost your mood, according to the results of the first-ever meta-analysis on the topic published earlier this year in Psychosomatic Medicine: Journal of Biobehavioral Medicine. While previous studies have indicated that multivitamins appear to be natural mood enhancers— people who take them have better … Read More