how to increase serotonin levels 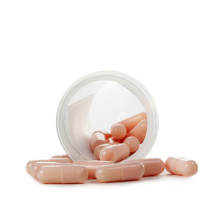 Many people can lessen or even eliminate depression symptoms without taking prescription drugs. From serotonin supplements to lifestyle changes, natural serotonin boosters may be just what you need to feel better fast. Many researchers believe that depression is primarily caused by an imbalance in serotonin levels. That’s why the most … Read More