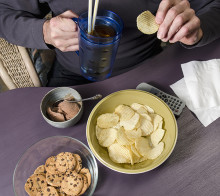 Are You Keeping Tabs on Your PSA Levels?

Three big letters: P-S-A. In the world of urology and men’s health, perhaps no three letters generate more controversy. Since the early 1990s, the prostate-specific antigen (or PSA) blood test has served as the cornerstone of prostate cancer early detection. Today, it remains at the center of a debate over … Read More 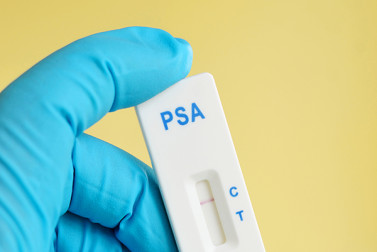 Prostate Cancer Symptoms? PSA Test Is Only Part of the Story

Some men with prostate cancer do not experience any symptoms of the disease and don’t discover they have it until a screening test returns with a suspicious result, leading to a search for a diagnosis. Other men may experience significant symptoms of prostate cancer, prompting them to seek medical attention. … Read More