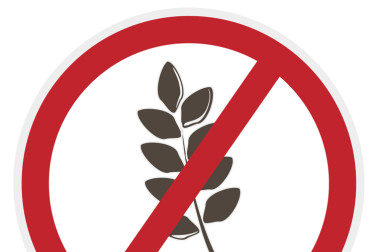 What Does Gluten-Free Mean?

It's a common question for anyone with celiac disease or gluten sensitivity: What does gluten-free mean? Unfortunately, in spite of the FDA’s gluten-free food labeling regulations becoming final in August 2014, there are still plenty of pitfalls that gluten-free consumers, especially those with gluten allergy symptoms, can fall into when … Read More 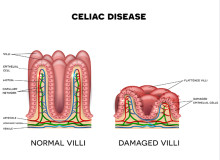 What Is Celiac Disease?

Celiac disease is a genetic autoimmune disorder that occurs when the body reacts abnormally to gluten, a protein found in wheat, rye and barley. When people with celiac disease eat foods that contain gluten, an immune-mediated toxic reaction causes damage to their small intestine as well as to other systems … Read More

Could your fatigue, headaches, digestive problems, depression, or aches and pains be gluten sensitivity symptoms, even if you don’t actually have celiac disease or a wheat allergy? More and more research is pointing to gluten sensitivity as a possible cause of a variety of symptoms. One of the largest studies … Read More