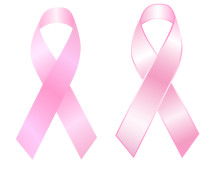 For Most Breast Cancers, Preventive Double Mastectomy Is Unnecessary

In 2013, actress Angelina Jolie announced that she had both of her breasts removed after genetic testing indicated she was at increased risk of breast cancer. Her announcement came about five years after actress Christina Applegate underwent a double mastectomy after being diagnosed with early-stage cancer in one breast. Media … Read More