People with diverticulitis often feel pain in the lower abdomen. Other symptoms include nausea, vomiting, constipation, diarrhea, or a fever. Your doctor will do tests such as a blood test to identify an infection, and a stool sample to look for bleeding in your digestive tract. An x-ray or CT scan can help your doctor visualize the pouches. You?ll get a liquid called barium first, so the doctor can see your intestines. Sometimes a colonoscopy is necessary. The doctor will insert a thin tube into the rectum to look for pouches in the intestine.

Diverticulitis can be treated with simple dietary changes, such as adding more fiber to the diet to produce softer and easier-to-pass stools. Fresh fruits, vegetables, beans, wheat bran are all high-fiber foods. Experts recommend getting at least 25 to 30 grams of fiber daily in your diet. If you don?t get enough fiber from diet alone, you can take a fiber supplement like Metamucil.

People who have an infection will need to take antibiotics to clear up the bacteria. Those with bleeding pouches, persistent symptoms, or other diverticulitis complications may need surgery to clean the abdomen or remove damaged parts of the colon. 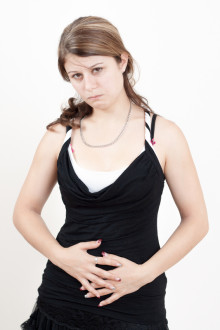 An impacted bowel is one of the more unpleasant digestive issues you can experience. Bowel obstruction symptoms occur when a mass of dry, hard stool will not pass out of the colon or rectum. Bowel impaction can become a serious issue if not treated, and in extreme cases may even … Read More 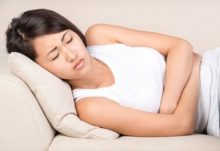 Are Nuts Good for You… or an Unhealthy Indulgence?

Almonds are one of my favorite snacks, but they’ve gotten a bad rap as a high-fat food over the years. The truth is that you can forget their high fat and calorie content, the data on nuts are now indisputable. If you’re still asking, “Are nuts good for you?” you … Read More 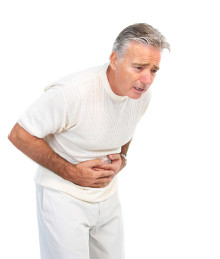 No one who has ever suffered from diverticulitis is lucky, but some people are able to get through the intense attack of lower abdominal pain relatively unscathed. The unlucky diverticulitis patients have a different story, one that can include complications, hospitalization, surgery, or chronic disease that will have an ongoing … Read More

Brown Rice vs. White Rice: Which One is Healthier for You?

September is National Rice Month in the United States, a time to celebrate the harvest of one of our favorite grains. Rice is a grain commonly consumed all over the world. Nearly half of the planet’s population consumes rice daily. There are more than 40,000 varieties of rice, and it … Read More

Once you’ve reached your senior years, there’s a better-than-average chance you have diverticulosis, the development of small pockets, or diverticula, in the muscular layers of the colon (large intestine). Sounds serious, right? Not always. In fact, most of the time these pockets are harmless. But, about four out of 100 … Read More

Intestinal infections tend to hit at the worst times. Five years ago, my husband, two children and I were cruising from one Croatian Island to the next when it happened—gut-wrenching cramps doubled me over while sweat dripped down every crevice. I had gone from feeling slightly nauseous to wanting to … Read More

Fruits provide slow-digesting carbs, various types of fiber, and a host of vitamins, including A, C, E, and K plus several B vitamins. Fruits also provide many important minerals, including calcium, potassium, manganese, magnesium, and copper, along with a cornucopia of phytochemicals. Among plant foods, fruits are especially high in … Read More 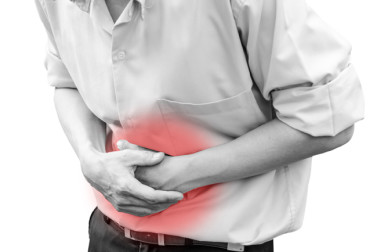