Colon cancer is a type of cancer that starts in the large intestine (colon), which is part of the digestive system. It?s the third most common cancer diagnosed in both men and women, and the second leading cause of cancer death in both genders.

Colon cancer often doesn?t cause any symptoms until the disease has already spread. That?s why most medical organizations recommend starting screening at age 50 if you?re at average risk for colon cancer. Begin screening earlier?at age 45?if you?re at increased risk because of a family history, or you?re African American.

Colonoscopy?which allows the doctor to visualize the colon through a flexible scope?is considered the ?gold standard? screening method, because the doctor can remove any polyps found during the exam. This test is recommended once every 10 years for people who are at average risk for colon cancer. Other screening options include flexible sigmoidoscopy once every five to 10 years, virtual colonoscopy every five years, double-contrast barium enema every five years, fecal immunochemical test (FIT) every year, or fecal occult blood test (FOBT) every year. An abnormal result on any of these tests will need to be followed up with a colonoscopy.

Be on the alert for colon cancer symptoms. You might notice a change in bowel habits, such as diarrhea or constipation, that doesn?t go away. Other colon cancer symptoms include blood in the stool or from the rectum, abdominal pain or cramps, weakness, fatigue, and unintended weight loss. Because colon cancer symptoms can also be signs of conditions like a stomach infection, inflammatory bowel disease (IBD), or irritable bowel syndrome (IBS), have your doctor check them out.

Treatment for colon cancer depends on the stage of the cancer. Options include surgery, radiation therapy, chemotherapy, or drugs that target specific genes or protein changes in colon cancer.

In the United States, colorectal cancer—cancer of the colon (large intestine) and rectum—is the third-most common type of cancer and the second-leading cause of cancer death. The vast majority of these cancers are adenocarcinomas, which usually develop from growths of tissue (polyps) known as adenomas on the inner lining of … Read More 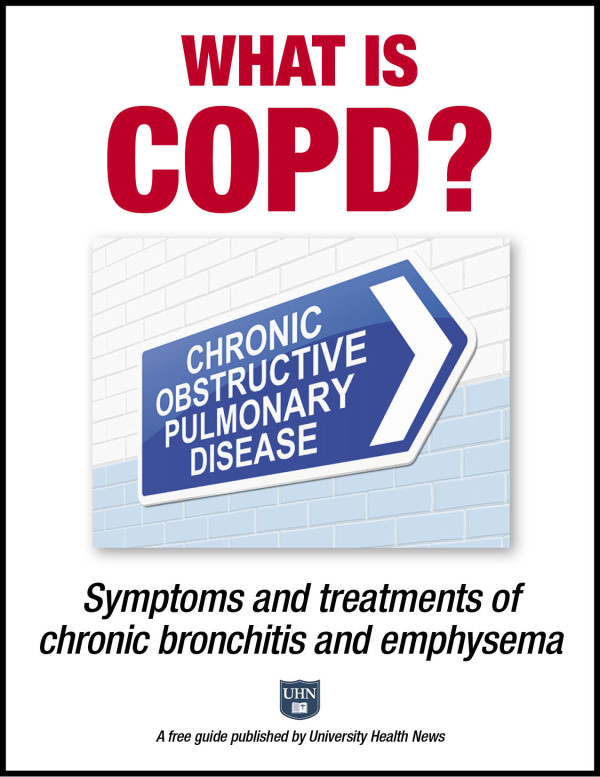 Symptoms and treatments of chronic bronchitis and emphysema