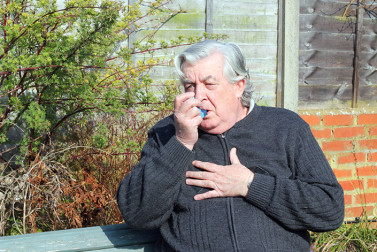 Chronic obstructive pulmonary disease, unfortunately, is associated with a reduced life expectancy. Your COPD prognosis, however, won’t be as bad if you’re in the mildest COPD stages at about age 65. For example, your COPD life expectancy, if you have Stage 1 COPD, might be reduced by just a few … Read More 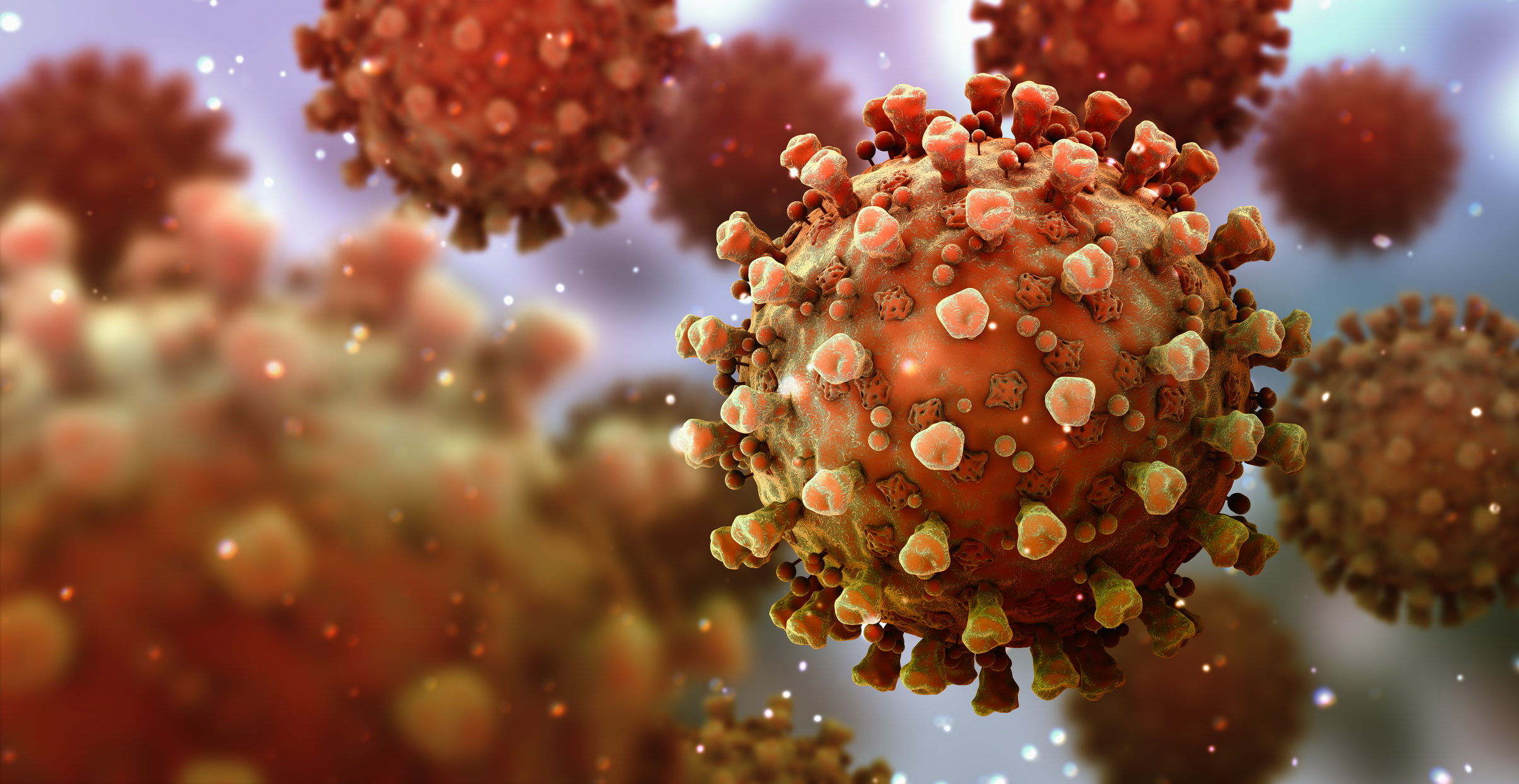 My daughter ordered takeout food several times during the COVID-19 outbreak in her city. She wanted to support local restaurants, but I was concerned she might catch the virus if the food was prepared by somebody who was carrying it. Is this possible? Assuming the restaurants your daughter was ordering … Read More

One of the missions of GOLD COPD (Global Initiative for Chronic Obstructive Lung Disease) involves the stages of chronic obstructive pulmonary disease. Before diagnosis, a doctor may suspect COPD in anyone with a history of smoking or exposure to environmental irritants. Characteristic lung problem symptoms that accompany COPD include chronic … Read More 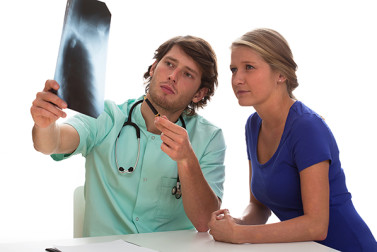 What Does “GOLD COPD” Mean?

"GOLD COPD"—you may have read or heard the phrase in relation to lung diseases. But what does GOLD COPD mean? The Global Initiative for Chronic Obstructive Lung Disease (GOLD) is a program created to raise awareness of COPD signs and symptoms and to boost COPD life expectancy. It was launched … Read More

Chronic obstructive pulmonary disease (COPD) is a lung disease characterized by persistent airflow limitation and long-term decline in lung function associated with increased inflammation in the airways.1 COPD results from genes interacting with environmental exposures. Cigarette smoking is the most common cause of COPD, but pipes, cigars, water pipes, and … Read More