About 87 percent of strokes are ischemic, meaning they are caused by a blockage of blood flow to the brain. Most ischemic strokes are the result of cardiovascular disease, or atherosclerosis. Ischemic stroke causes can also be from a clot (embolism) that forms in the heart or aorta, breaks away, … Read More 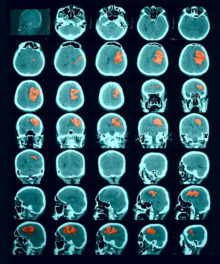