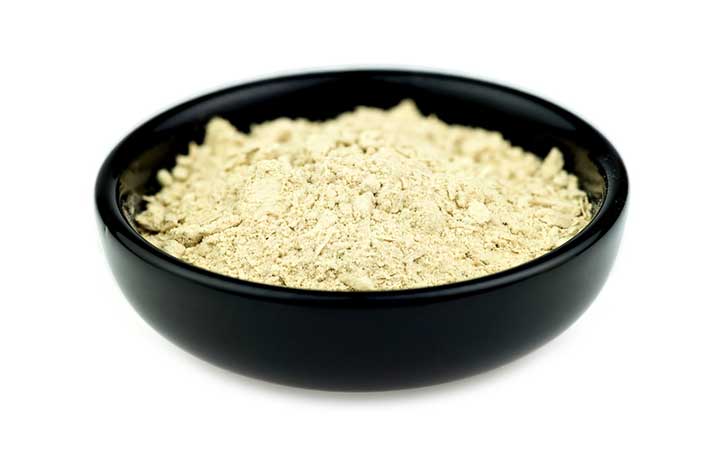 Kava is the most-studied natural remedy for anxiety and demonstrates the best results in clinical trials.

If you suffer from excessive worrying, restlessness, difficulty concentrating, irritability, tension, or sleep disturbances, kava is a natural remedy for anxiety that can help ease these symptoms without the side effects, addiction risks, and hungover feeling common with conventional anti-anxiety medications.

In February, 2013, I reported that researchers at Rutgers and Adelphi Universities had recently reviewed all the published research on natural anxiety remedies. They concluded that kava, the classic medicinal plant from the South Pacific sometimes called kava kava, is the most-studied natural remedy for anxiety and demonstrates the best results in clinical trials. A few months later, a double-blind, placebo-controlled study published in the Journal of Clinical Psychopharmacology confirmed the earlier reports of kava’s clinical effectiveness for anxiety.

University of Melbourne Researchers Study Kava, As Alternative to Pharmaceuticals

The study involved a total of 75 participants who had been diagnosed with generalized anxiety disorder, the most common anxiety condition. Dr. Jerome Sarris and colleagues at the University of Melbourne designed a six-week study to compare kava extract to placebo. For the first three weeks, they gave each participant either placebo or kava tablets twice per day.

The kava tablets consisted of a water-soluble extract of peeled kava root that included a total daily dose of 120 mg kavalactones, kava’s primary active constituent. If the participants didn’t experience any improvement after three weeks, their dose of placebo or kava was doubled so that the total daily dose of kavalactones was 240 mg.

Results showed a significant reduction in anxiety for the Kava group compared to the placebo group at the end of the study. Participants diagnosed with moderate to severe generalized anxiety disorder had the greatest responses to kava’s anxiety-reducing effects. In fact, by the end of the study, 26% of those in the Kava group had such large decreases in their anxiety symptoms that they were no longer classified as having an anxiety disorder, compared to only 6% in the placebo group. Additionally, the researchers noted that Kava increased women’s sex drive compared to those in the placebo group, an effect that was likely due to lowered anxiety levels.

Kava was well tolerated overall, and aside from more headaches reported in the kava group, results showed no considerable adverse reactions that could be attributed to Kava and no differences in signs of withdrawal or addiction between the kava and placebo groups.

While kava’s potential effects on the liver have historically been a concern, results were similar to other controlled clinical studies and showed no significant differences across the two groups for liver function tests.  The increase in headaches may or may not be a meaningful finding which future studies will assess.

How to Best Use Kava for Anxiety

Kava supplements can be a wonderful aid to help lower your feelings of anxiousness. But to truly heal from anxiety and conquer your symptoms for good, you need to also treat the cause by paying attention to nutrition, sleep, exercise, and learning to actively practice relaxation. For a step-by-step guide to finding and treating the underlying cause of your anxiety, see our comprehensive guide, Natural Remedies for Depression: Beating Depression without Drugs.