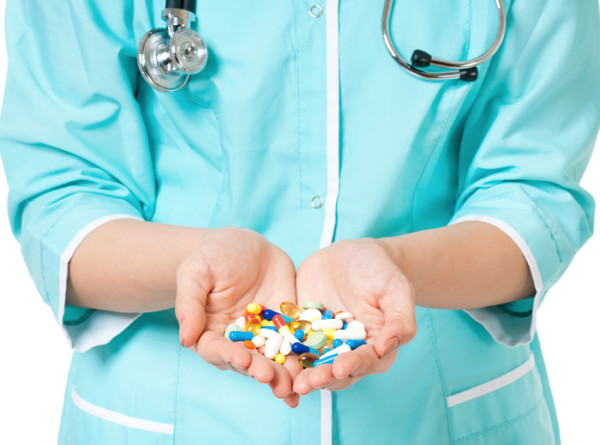 In addition to albuterol, salmetrol , corticosteroids, and theophylline are asthma medications that are known to cause anxiety.

It’s normal to feel anxiety symptoms when diagnosed with a serious disease. Some drugs can also produce anxiety—both legal drugs that are used to treat certain medical conditions and street drugs used recreationally.

Several medical conditions produce biological changes in the body that can result in anxiety symptoms. These include:

It can be difficult to determine whether there’s an underlying medical cause for your anxiety. You may not be having any symptoms other than anxiety itself. That’s why it’s important to see your doctor if you experience a surge in your anxiety that does not appear to have any identifiable cause.

Of course, the stress of being seriously ill can also produce anxiety. It is pretty normal to feel excessive anxiety if you are diagnosed with a serious disease. That doesn’t mean you have to suffer in silence, however. Your doctor should be able to prescribe treatments to help relieve your anxiety while you come to terms with your diagnosis.

Drugs That Can Produce Anxiety

Drugs that are used to treat anxiety, such as the benzodiazepine class of drugs (e.g., Valium, Xanax), can also have the opposite effect and produce anxiety. This is most likely to occur if the drugs are used improperly or for too long. That’s why it’s important to follow your doctor’s instructions carefully if you are prescribed an anxiety-relieving drug.

Just as with medications, several illicit drugs can produce anxiety. It is also quite common to experience significant anxiety while undergoing withdrawal from a substance of abuse, including alcohol. Drugs of abuse that can cause anxiety include: