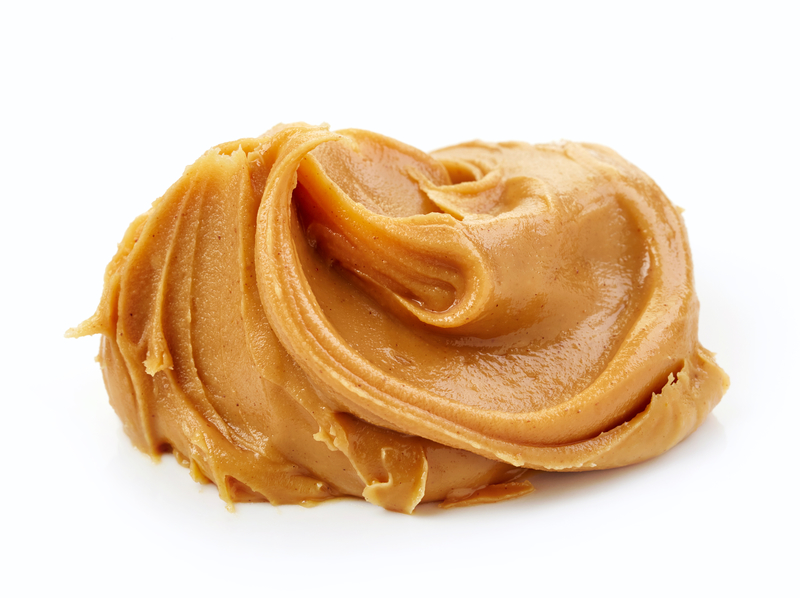 Will making peanuts and peanut butter part of a baby or toddler's diet lower the risk of developing a peanut allergy?

A peanut allergy is more than just a nuisance; an allergic reaction to peanuts can be extremely dangerous. Families with children who have peanut allergies know the burden of protecting their kid from peanut exposure at school, at friends’ homes, and in public spaces. And with peanut allergies becoming more and more common, it is hard to know whether or not you should feed your child peanuts when they are young, with the risk of a life-threatening allergic reaction to contend with. The question of when can babies eat peanut butter has previously been the topic of much debate. But a study in 2015 provided some strong evidence that might just be the answer you are looking for: Kids who eat peanuts regularly in their first year are much less likely to develop a peanut allergy later on.

Researchers in the United Kingdom had previously observed that Jewish children in the UK were 10 times as likely to develop a peanut allergy compared to Israeli children of similar ancestry. What was the difference between these two groups of children? Babies in Israel, it turns out, commonly consume peanut-based foods before they turn one, while those in the UK typically avoid peanuts. So, when can babies eat peanut butter? Based on these observations, the researchers wanted to see whether or not regular consumption of peanuts could help to lower the risk of developing a peanut allergy.[1] The study included hundreds of children aged four to 11 months who had eczema, egg allergy, or both, which put them at a high risk for developing a peanut allergy. They were randomly assigned to either avoid peanuts completely or to consume two grams of peanut protein three times per week (the equivalent of about four tablespoons of peanut butter a week) until they reached five years of age. The researchers found that those who regularly consumed peanut butter were about 80% less likely to develop a peanut allergy at age five than those who avoided peanuts.[1]

To Feed or Not to Feed Peanut Butter?

So when can babies eat peanut butter? In 2000, guidelines in the US were released that recommended excluding common allergens like peanuts from the diets of infants who were at high risk for an allergy. But these recommendations were withdrawn in 2008.[1] Now, instead of complete avoidance, this new study suggests that regular consumption might be best for most children. And starting as early as possible is probably best.[2]

But care should still be taken for those kids who are at a higher risk for allergy, like those with other allergic disorders, such as eczema. The authors of the study suggest that infants between four and eight months who are believed to be high risk should get skin-prick tested for a peanut allergy before they eat peanut. (Learn more about food allergy testing here and here.)

If the results are negative, they recommend you begin feeding the child two grams of peanut protein three times per week. If the results are positive, but mild, ask a doctor to perform a supervised food challenge. If your child does not react to this test, you should begin to incorporate regular peanut consumption into your child’s diet.[2]

Whole peanuts and heaps of peanut butter are not recommended, as they present a possible choking hazard; instead, try incorporating peanut products mixed into other foods for safety.

Do you give you child peanut products, or have you avoided them? Share your thoughts on these new findings in the comments section below.