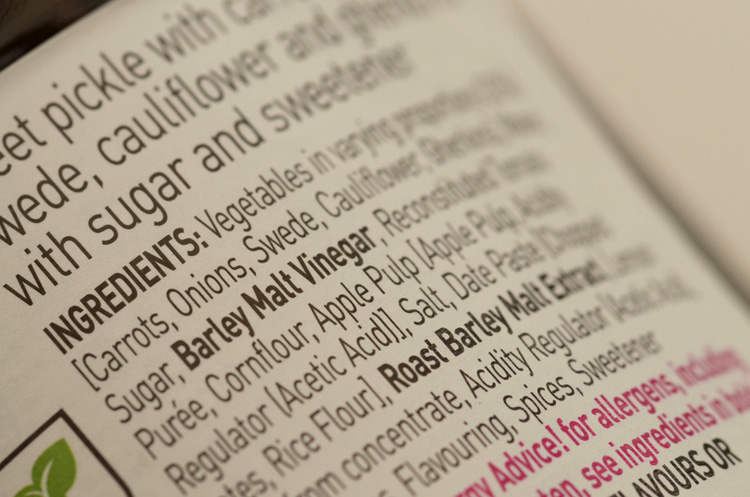 You’d need to review a lengthy list of vitamins, minerals, and other nutrients found in a specific food to determine whether it qualifies as a superfood. That level of research simply wouldn’t be practical (or even possible) for most of us. Fortunately, there are plenty of clues that will help you sort out the endless superfood claims out there.

Here, we offer up some general guidelines that will help you identify the types of so-called superfoods that really aren’t so super. (See also our post “What Are Superfoods?“)

Superfood Claims: Red Flags That Should Catch Your Eye

So what attributes can lead us to the truth when it comes to superfood claims?

Regarding the issue of supplements: Keep in mind that dietary supplements do not require review or approval by the U.S. Food & Drug Administration. As such, their label claims may be misleading, and they can cause potentially harmful interactions with prescription and/or over-the-counter medicines, as well as damaging the liver or other organs and systems.

If you’re going to take a dietary supplement, do your homework:

For example, the FDA banned ephedra—a plant extract once used in weight-loss supplements— due to safety concerns that include the possibility of stroke, heart attack, seizures, and death. And a number of supplements—including garlic, ginkgo biloba, ginseng, St. John’s wort, and coenzyme Q10—may increase your risk of bleeding if you also take the drug warfarin (Coumadin), since the supplements can amplify the drug’s effect.