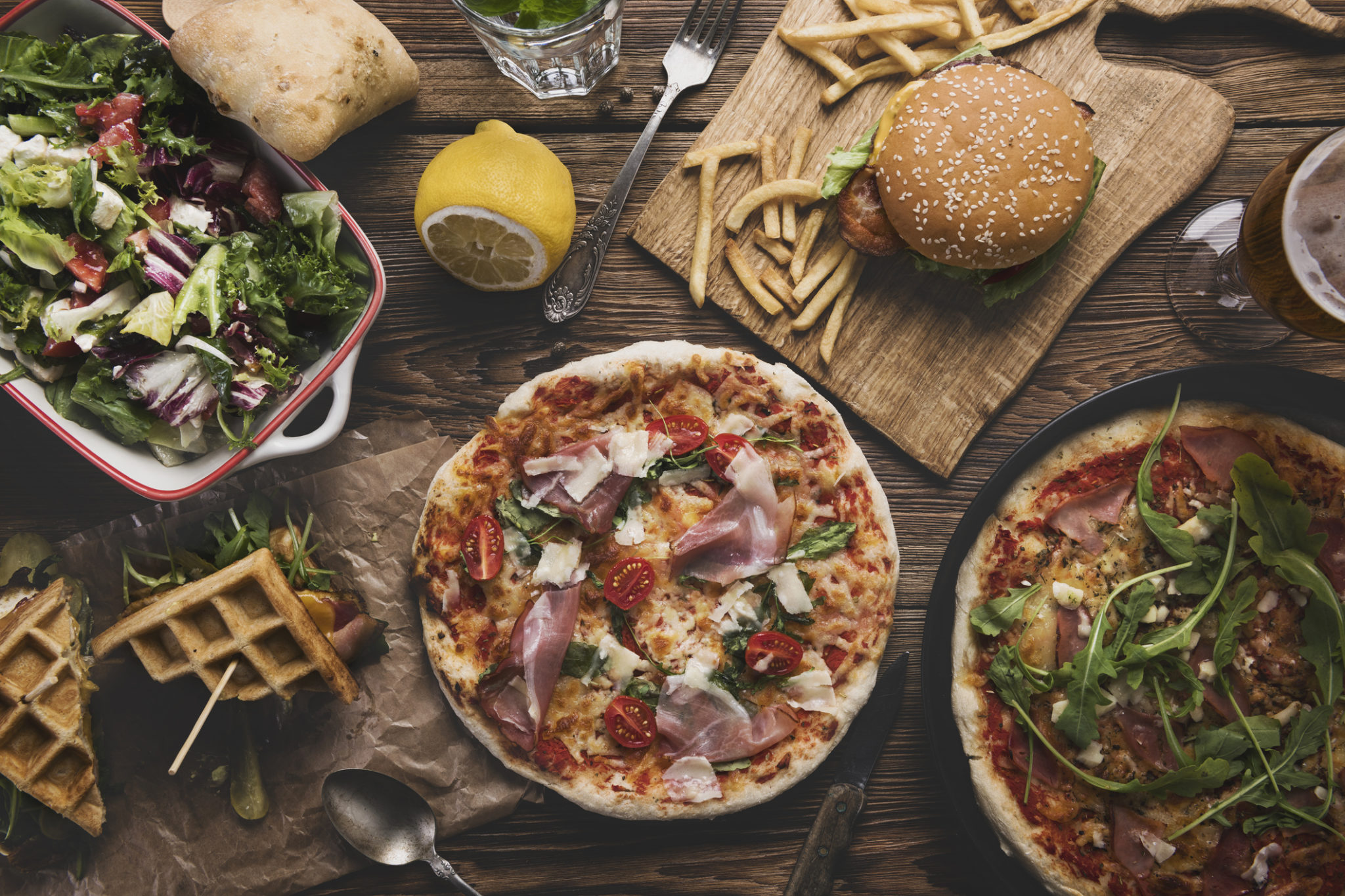 It is common for an average American to include oversized portions and too much sugar, "bad" fat, and salt in their diet.

The 2015-2020 Dietary Guidelines for Americans sanctioned a healthy U.S.-style diet, but more common is an unhealthy eating pattern characterized by oversized portions and too much sugar, “bad” fat, and salt. This overindulgence contributes to obesity in more than a third of the adult population; it also factors into a disease burden that ranges from high blood pressure, high cholesterol, and other risk factors for heart problems to cancer and diabetes, among other issues.

Another culprit is the American weakness for fast food. Research shows that the more frequently you eat fast food:

Don’t blame just the triple-bacon cheeseburgers. Sodas draw a bead on your heart, too. Beverages sweetened with high fructose corn syrup (HFCS) increase risk factors of cardiovascular disease, according to researchers from the University of California, Davis.

In a study that divided participants into four groups consuming beverages with varying doses of HFCS, researchers found that risk factors of heart disease (blood lipoproteins, triglycerides, and uric acid) increased along with the dose of HFCS after just 15 days.

Similarly, health experts are increasingly concerned that the easy availability of highly processed foods at grocery and convenience stores is contributing to the ever-increasing rates of obesity. Researchers have defined three types of food processing:

Often, Type 2 and Type 3 foods lack nutritional value. Many experts believe the greater the consumption of Type 2 and 3 foods, the greater the risk for obesity and chronic diseases. Type 3 (ultra-processed) foods are usually more palatable because of added ingredients, like sugar, fat, and salt. Diets made up of types 1 and 2 foods are far superior nutritionally to diets made up of types 2 and 3.

Writing in the July 2016 issue of Journal of the American College of Nutrition, researchers also concluded that most important risk factors for developing Alzheimer’s disease (AD) are connected to diet.

Eating a Western diet characterized by the consumption of three of the most important dietary risk factors for AD—meat, sweets, and high-fat dairy products—may increase the risk of this most common type of dementia, which affects 42 million people globally. People living in the U.S. have about a 4 percent risk of developing AD. Reducing meat consumption could significantly reduce risk of the disease.

Food choices wreak havoc on the brain in other ways and can lead to a vicious cycle of anxiety, angst, mood swings, brain fog, and other depression symptoms. Two reasons:

Carbohydrates and sugars. Eating foods high in sugar and carbohydrates such as doughnuts, cereal, candy, hot dogs and sodas cause a temporary increase in serotonin, the feel-good brain chemical that eases your tension, calms your mood, and makes you happier. Since eating these foods has an anti-anxiety effect (albeit a short-lasting one), they often become “comfort foods.” Think about it: When you’re feeling depressed or stressed out, do you often crave breads or a chocolate fix to help you feel better? While these foods indeed provide a temporary euphoric feeling, on the flip side, sweets and carbs also induce a quick and shocking crash; that is, soon after serotonin is temporarily increased, it suddenly drops. This dramatic lowering of serotonin leads to feelings of sleepiness, hostility, anxiety, and depression.

Vegetable oils. You may remember the old anti-narcotics commercials—in the days before marijuana was legalized in a number of states—that showed eggs frying in a pan along with the stark voice-over warning, “This is your brain on drugs.” Most people would never consider that eating French fries or onion rings would produce some of the same effects as smoking marijuana. But according to new research, the concept isn’t so far-fetched. A study conducted by the National Institutes of Health revealed that the human body uses a vegetable oil ingredient to produce endocannabinoids, natural compounds similar to the psychoactive components of pot. These endocannabinoids stimulate appetite, akin to the infamous marijuana “munchies.” Ingesting large amounts of soy, corn, and other polyunsaturated fry oils may leave you feeling foggy-brained, distracted, and tired—and craving more doughnuts and fries. 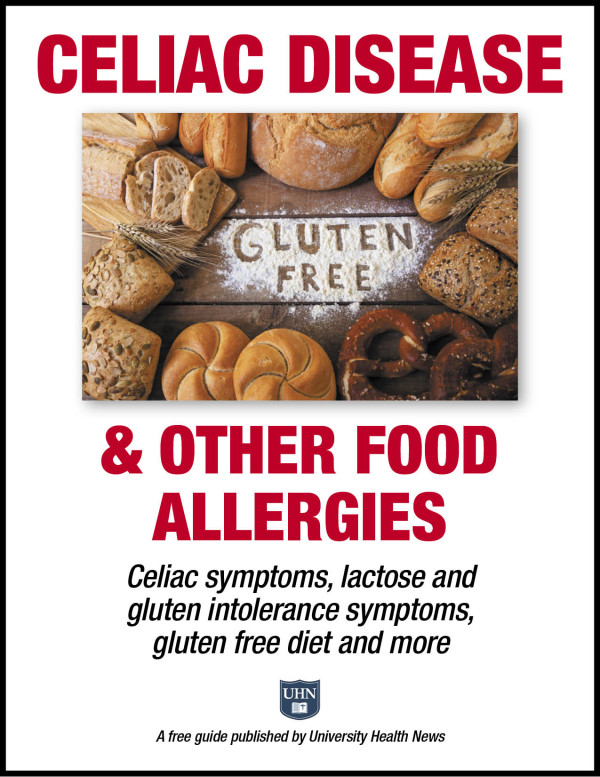