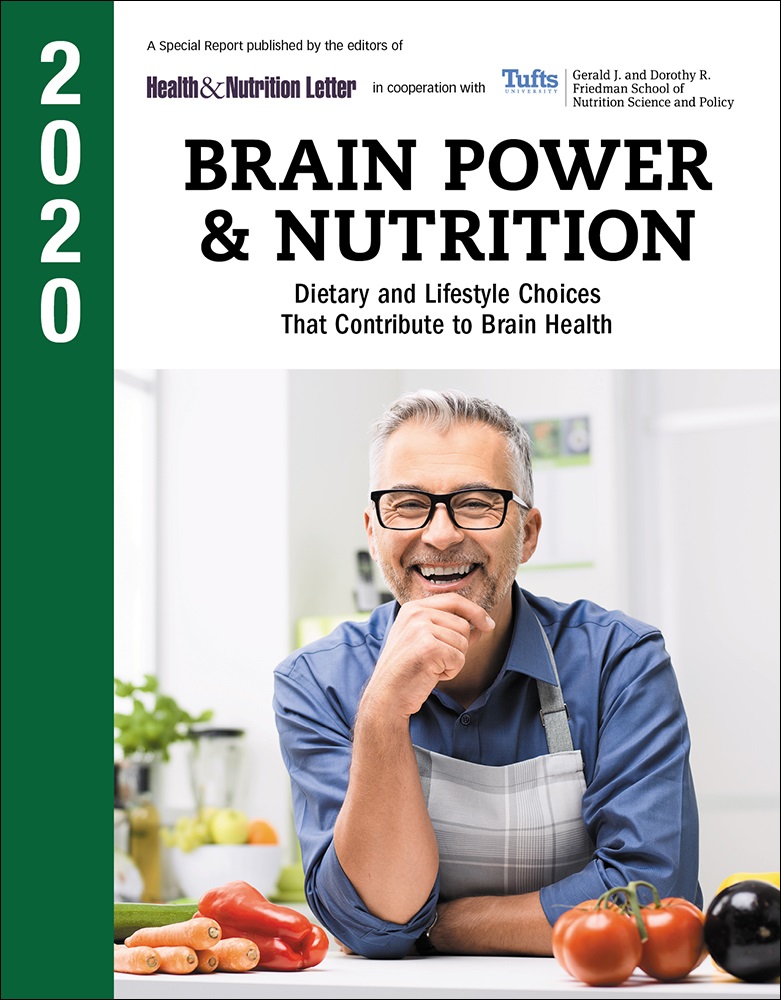 Eating as much as you want within the guidelines of a Paleolithic-type diet (Paleo diet) benefits your weight and leads to significant improvements in many risk factors for heart disease and diabetes, according to results of a new study published in the Journal of Internal Medicine.

Paleo diets contain a relatively high content of protein and unsaturated fat but limited carbohydrates and saturated fat. This type of diet is typically based on whole foods, emphasizing non-starchy vegetables and lean meats while eliminating all grains and dairy.

A team of Swedish researchers wondered if Paleo diet benefits extend to women after menopause, when they are at increased risk of developing abdominal obesity, insulin resistance (the precursor to diabetes), and cardiovascular disease. They hypothesized that a Paleo-type diet would improve fat accumulation and insulin sensitivity in postmenopausal women, reducing their risk for cardiovascular and metabolic diseases like diabetes.

Ten healthy, nonsmoking postmenopausal women with a body mass index (BMI) greater than 27, indicating they were either overweight or obese were included in the study. The women were instructed to consume as much food as they wanted within the guidelines of a Paleo-type diet. The diet was designed to provide approximately 30% of calories from protein, 40% from fat mainly in the form of monounsaturated fatty acids (MUFAs), and 30% of calories from carbohydrates.

The researchers published their findings in a study titled “A Palaeolithic-type diet causes strong tissue-specific effects on ectopic fat deposition in obese postmenopausal women.” Overall, the women reduced their caloric intake by 25% on the Paleo diet, despite the instructions to eat as much as they wanted of the allowed foods. They lost weight and improved their body composition while simultaneously improving their cholesterol and blood sugar metabolism. The Paleo diet benefits also included dramatic reductions of fat in the liver (liver triglyceride levels fell by 49%).

A growing number of medical researchers are beginning to consider Paleo diet benefits for obesity, diabetes, and cardiovascular disease. The studies so far, like this latest trial in a small group of women after menopause, have been small and relatively short. Yet, they reveal exciting and promising results, indicating that following a Paleo diet can not only lead to weight loss and improved body composition, but can improve blood sugar metabolism, cholesterol, and other cardiovascular risk factors. For more information on Paleo diet benefits and additional Paleo diet research, see the following articles: