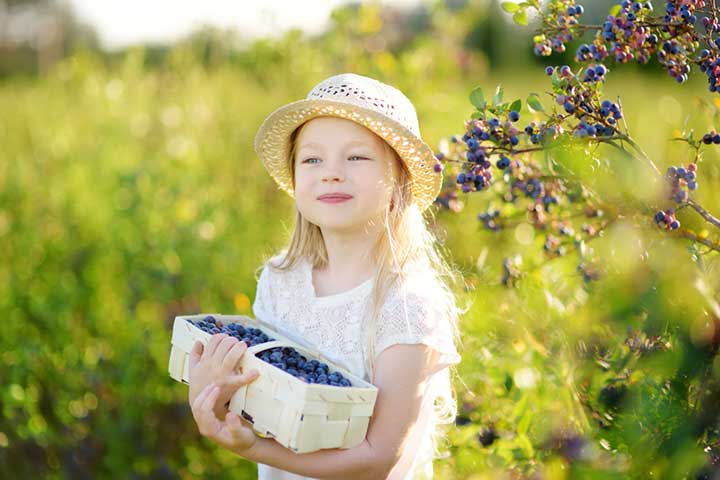 So, is organic food better for you? You can be assured that the debate will still rage on.

The Half-Truth Regarding Organic Foods

In the four year study, twelve Stanford University researchers examined 240 studies on organic foods that were previously conducted between 1996 and 2011. The goal of the researchers was to answer the questions, “Is organic food better for you? What are the true differences between conventional foods and organics?” Their conclusions were that when it comes to vitamins A, C and E, there was no substantial difference in the amount of nutrients between the two types of food, suggesting the extra costs to buy organic foods may not be worth it.

Now, this is where most conventional food promoters and the mass media press stop. They quickly proclaim, “See, we told you so!”  But, this is not all the study revealed. In reality, this is only half of the story. As reported in the Annals of Internal Medicine, the conclusion notes, “Consumption of organic foods may reduce exposure to pesticide residues and antibiotic-resistant bacteria.” [1] This statement is huge!  Here’s why:

Most people do not buy organic produce for their nutritional content. Meaning, people don’t buy organic broccoli so they can eat less of it than conventional broccoli and obtain the same amount of vitamins. People buy organic foods not because of what they do contain, but because of the ingredients they don’t contain—pesticides, herbicides, antibiotics, growth promoters and bacteria. And, the recent research from Stanford supports their grocery purchases.

Pesticides, Herbicides, and Fungicides… Oh My!

For pesticides residues, the researchers found a 30 percent lower rate of detectable contamination in organically-grown produce. Two of the studies found that children who ate conventional produce had higher levels of pesticide residues in their urine, and the levels fell when the children switched to organic foods. Sonya Lunder, senior analyst at the Environmental Working Group explains, “The Stanford study confirms the message that EWG and scores of public health experts have been sending for years, that consumers who eat organic fruits and vegetables can significantly reduce pesticide concentrations in their bodies.” [2]

Here’s the big deal with pesticides: Once ingested, these chemicals can disrupt the endocrine system and are phytoestrogenic and xenoestrogenic; that is, they mimic estrogen in the body.[3] Since estrogen is produced by fat cells, excessive estrogen causes the body to become more insulin-resistant and to create even more fat cells. Cyclically, the fat cells produce more estrogen, causing the body to become more estrogen dominant. It’s a viscous cycle that leads to more and more weight gain, and eventually chronic illness such as diabetes.[4]

Additionally, herbicides and pesticides disrupt male hormones. Take, for example, Atrazine. Atrazine is one of the most common chemicals used on crops, especially corn. Atrazine not only mimics estrogen, but it also disrupts testosterone and androgen.[5] A 2009 study from Seoul National University College of Medicine reported, “There is an apparent overlap between areas in the U.S. where the herbicide, atrazine (ATZ), is heavily used and the obesity-prevalence maps of people with a BMI over 30.”[6] Along with atrazine, pesticides and herbicides are typically used on non-organic genetically-modified crops (corn, canola and soy) to create the processed foods that line the grocery shelves. These same crops are also the basis for animal feed that is fed to factory-farmed meats and fish.

Get Your Antibiotics for Dinner!

In addition to pesticide-sprayed animal feed, in today’s world of “most meat for your money” antibiotics and hormones are provided to animals in Concentrated Animal Feeding Operations (CAFOs) in order to prevent disease and make animals grow faster. As a matter of fact, food animals get 70 percent of the total antibiotics used in America! These include antibiotics that are utilized for treating human disease, such as penicillin, tetracycline and erythromycin.[7]

The problem, however, is according to the CDC, FDA, and the World Health Organization, emerging drug resistance in bacteria is “one of the world’s greatest health threats.” In fact, the World Health Organization has even warned that “overuse of antibiotics in food animals leads to drug-resistant infections in people.” And, the Stanford research study confirms that if you purchase conventional meats, you could be getting those antibiotic-resistant bacteria (along with a dose of antibiotics) for dinner.

Is Organic Food Better for You?

Charles Benbrook, professor of Agriculture at Washington State University and former chief scientist at The Organic Center reviewed the Stanford study and responded: “This study draws a markedly different conclusion than I do about the nutritional benefits of organic crops. Several well-designed U.S. studies show that organic crops have higher concentrations of antioxidants and vitamins than conventional crops. For crops like apples, strawberries, grapes, tomatoes, milk, carrots, and grains organic produce has 10 to 30 percent higher levels of several nutrients, including vitamin C, antioxidants and phenolic acids in most studies.”[3]

Validating Professor Benbrook’s remarks, a study confirmed that organic strawberries contained more vitamin C than conventional ones.[8] When questioned about the strawberry study, Dr. Crystal Smith-Spangler, a member of the Stanford research team, reported that “the strawberry study was erroneously left out but that she doubted it would have changed the conclusions when combined with 31 other studies that also measured vitamin C.” Still, it does beg the question: What other studies were left out of this latest research… and why?

The Bottom Line on Organic Foods

So, is organic food better for you? You can be assured that the debate will still rage on. But, the take away message here is that when you purchase organic foods, you can feel confident about the contaminants you’re not getting—herbicides, pesticides, hormones, antibiotics and other chemicals. And if your bottom line is your pocketbook, you can rest well knowing you’ve made a good investment. Although organic foods do cost more, there is a likely chance those few extra dollars will prevent you from experiencing disease or disability down the road, thereby reducing future medical bills. And, it just might ensure that when you do need an antibiotic to fight an infection, it actually works. 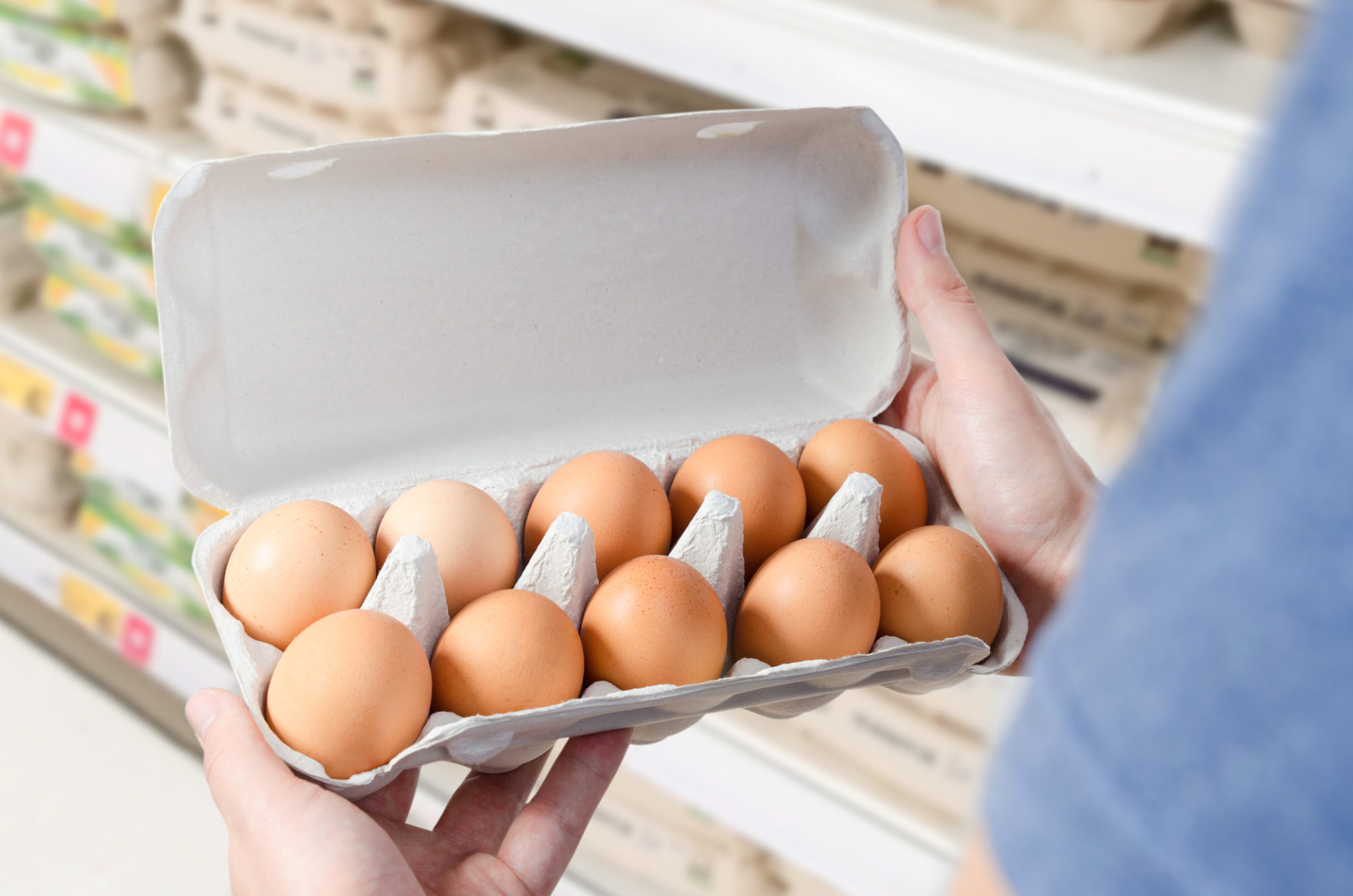 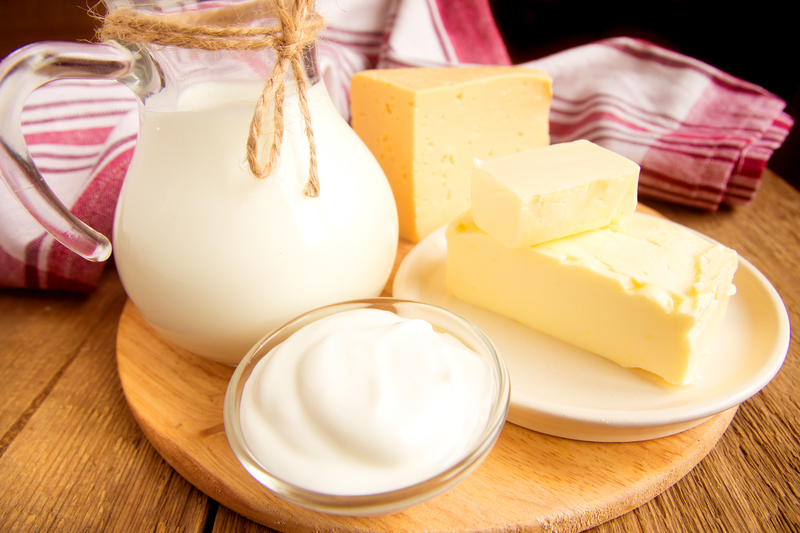 What Are Dairy Intolerance Symptoms? Gas, Nausea, Diarrhea, and More 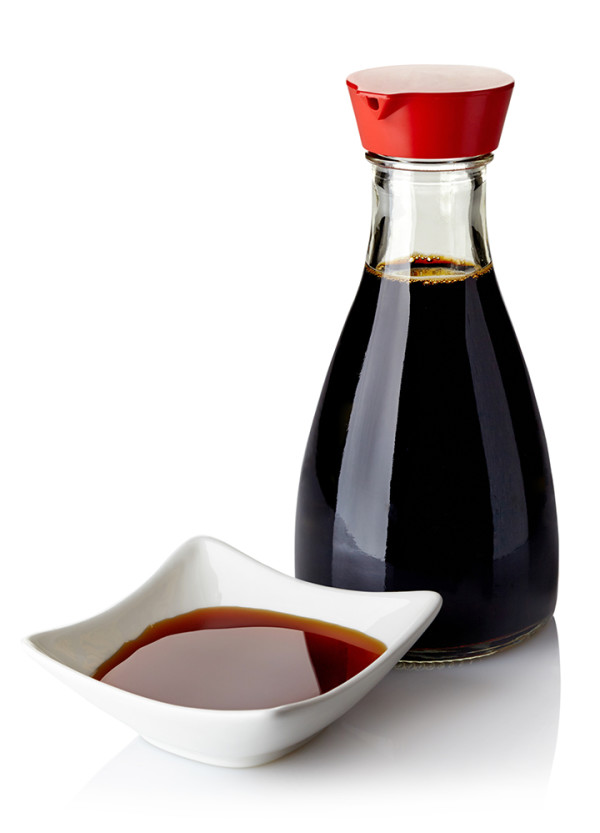 What Has Gluten in It? 12 Food Sources