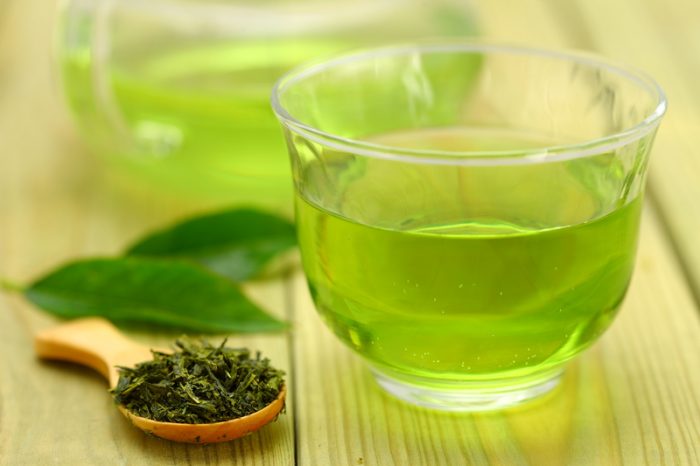 What's the best tea for your health? Research points to green tea, although black tea and oolong tea are close.

Regular tea-drinkers get more from their brew than a relaxing daily ritual and a hit of caffeine to spark the brain. Tea is laced with chemical compounds (phytochemicals) with well-documented anti-inflammatory and antioxidant properties. For overall benefit and supporting science, the best tea to drink is the green variety, although black tea and oolong are close runner-ups.

Tea’s plant-derived phytochemicals pack a health-promoting punch, per published research. Keep in mind, though, that many of the studies have important limitations. On the other hand, tea is relatively cheap (unless you’re a connoisseur) and it poses few risks beyond a case of the caffeine jitters if you drink too much. Think of tea as a pleasurable addition to an overall healthy diet and lifestyle, rather than a panacea for specific health risks and conditions.

How Are Teas Different?

Black, green, and oolong are the most commonly consumed teas made from the leaves and buds of the Camellia sinensis shrub, native to China and India. The harvested leaves are processed to different degrees with fermentation and drying to produce the different tea varieties. Black tea is the most processed; green tea is the least processed; and oolong lies somewhere on the scale between black and green.

Tea ends up with concentrated amounts of flavorful natural oils and aromas—and caffeine, of course. Black and green teas both contain 20 to 45 milligrams (mg) of caffeine. The average dose in coffee is about twice that (95 mg).

Herbal teas are a different matter (see sidebar below). Many are not technically tea—they are “infusions.” That means you take dried stuff and soak it in water to extract whatever’s inside. Herbal teas may contain dried flowers, buds, roots, leaves, grass, bark, seeds, or spices.

Why Is Tea Healthy?

The chemical connection between tea and health is thought to be a group of plant chemicals called polyphenols. They are also abundant in other health-promoting foods, including fruits, vegetables, whole grains, and cocoa. More than 8,000 different types of polyphenols have been identified.

Some laboratory research has shown that polyphenols are antioxidants that neutralize potentially harmful substances produced during normal metabolism. Oxidants are waste products and all natural, but if they build up to high levels can harm body tissues.

Tea, particularly green tea, is a rich source of plant chemicals that you obtain from an overall healthy diet with lots of fruits and vegetables, whole grains, nuts and seeds, and legumes. It’s no surprise that regularly imbibing tea has been linked to lower risk for major chronic diseases, including cancer.

HOW ABOUT HERBAL TEA?

People have used herbal and botanical substances to treat illness for thousands of years. It’s commonplace today for people to drink camomille tea to get sleepy or to sip peppermint tea to settle their stomachs.

But sometimes herbal medicine proponents make much grander claims regarding a host of health issues, including anxiety, depression, memory loss, cancer, high blood pressure, the common cold, and immune function—just to name some of the more big-ticket promises. By strict scientific standards, the evidence we have doesn’t support these claims.

If you’re taking medications for any medical conditions, it can’t hurt to ask a doctor or pharmacist if you need to be worried about possible harmful interactions between your prescriptions drugs and herbal teas or supplements.

Some of the best evidence for tea’s benefits comes from large, decades-long observational studies based at Harvard University: the Nurses’ Health Study and the Health Professionals Follow-up Study. Researchers followed tens of thousands of men and women to identify aspects of their diets and lifestyles—such as regular tea drinking—that were associated with lower risk for disease.