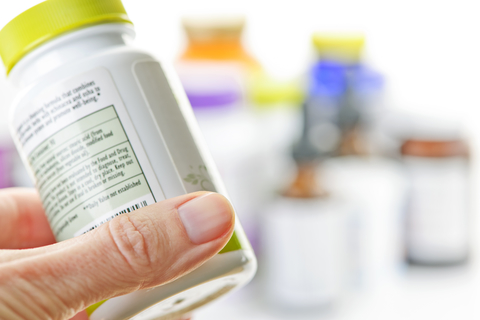 There are many PQQ supplement benefits for our brain.

Pyrroloquinoline-quinone (PQQ) is a coenzyme found naturally in the human body. It is not synthesized by the body, but is instead an important nutrient we must get from dietary sources.[1] Research shows that PQQ supplement benefits include improving immune function, growth and development, and cardiac health. The most exciting research on this coenzyme points to the promise of PQQ to protect against neurodegenerative diseases and cognitive decline.[2]

Neurodegeneration is the process by which our brain cells, or neurons, become damaged, lose function, and even die. Damage to neurons interferes with brain cells being able to communicate with each other, leading to a decline in cognitive function. Age is one of the greatest risk factors for neurodegeneration, which is why many older people experience dementia and neurodegenerative disease such as Alzheimer’s and Parkinson’s disease. PQQ can help prevent this dangerous neurodegeneration.

There are many PQQ supplement benefits for our brain. Laboratory studies have found that aged rats supplemented with PQQ improved in learning ability and memory retention more than controls.[3,4] Although most of the research has been done in laboratory settings, a recent study found that many of the effects seen in laboratory animals have corresponding effects in humans.[5] PQQ has a variety of qualities which make it well suited for protecting brain function.

Antioxidant activity. A major cause of neuron damage is oxidative stress, which occurs when the body is unable to detoxify reactive oxygen species. This can injure areas of the brain and lead to symptoms of dementia such as memory loss.[3] Antioxidants combat cell death by helping inhibit oxidation and the formation of these dangerous free radicals. One way a PQQ supplement benefits the brain is by working as a potent antioxidant.[5,6] PQQ may be even better at fighting oxidative stress than vitamin E or coenzyme Q10.[3,4]

Stimulation of NGF production. Nerve growth factor (NGF) is a small protein that signals neurons to grow and is necessary for them to stay alive. Therefore, sufficient levels of NGF are needed to maintain proper brain health. PQQ is known to increase the production of NGF, thus helping brain cells to survive and maintain healthy brain function.[3]

Protection of NMDA receptors. PQQ can also protect NMDA receptors,[4] which respond to important neurotransmitters in the brain, including glutamate and aspartate. Protecting these receptors helps to maintain proper communication between neurons.

Getting sufficient intake of PQQ

In studies investigating the levels of PQQ in various foods, researchers found that the coenzyme was found in every food tested. It is highest in foods like fermented soybeans, green pepper, parsley, green tea, kiwi, and papaya.[1] An easy way to boost your PQQ levels, especially for those who are at risk for or for those who are experiencing cognitive decline, is to take PQQ as a supplement. Many supplements of PQQ have a suggested dose of 20 mg. Researchers conclude that PQQ is safe and non-toxic in amounts less than 60 mg per day.[2]

Have you ever taken a PQQ supplement? What strategies do you use to protect your brain and prevent cognitive decline? Please share your thoughts in the comments section below. 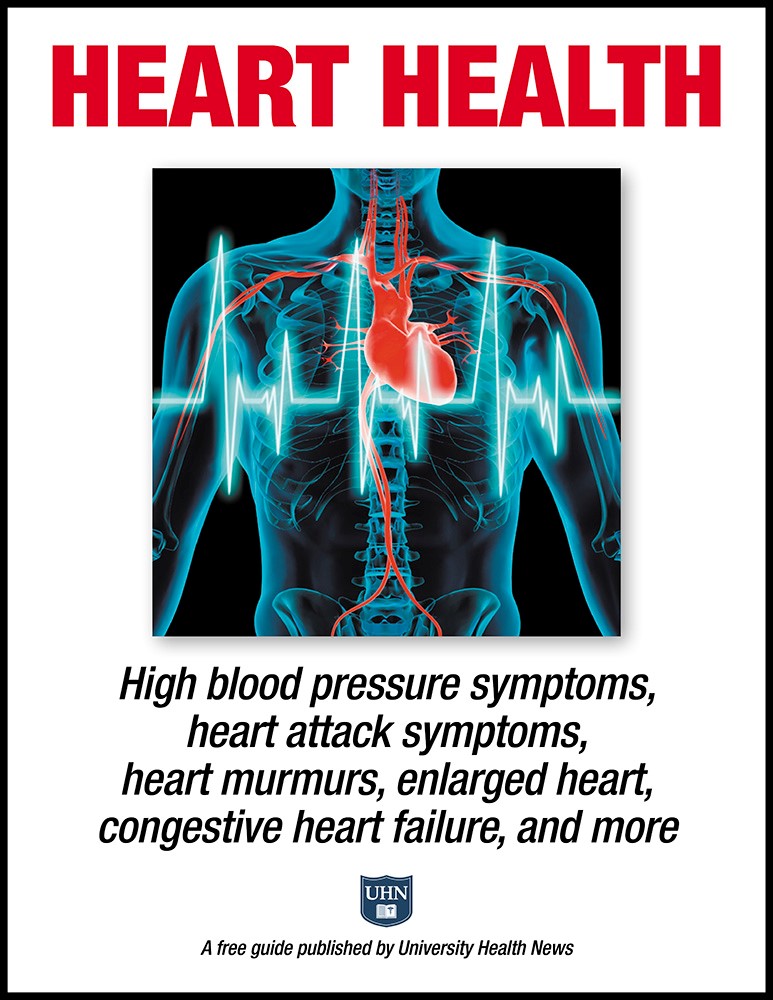