Home » Daily » Memory » Early Sign of Dementia? Declining Sense of Smell May Be a Red Flag 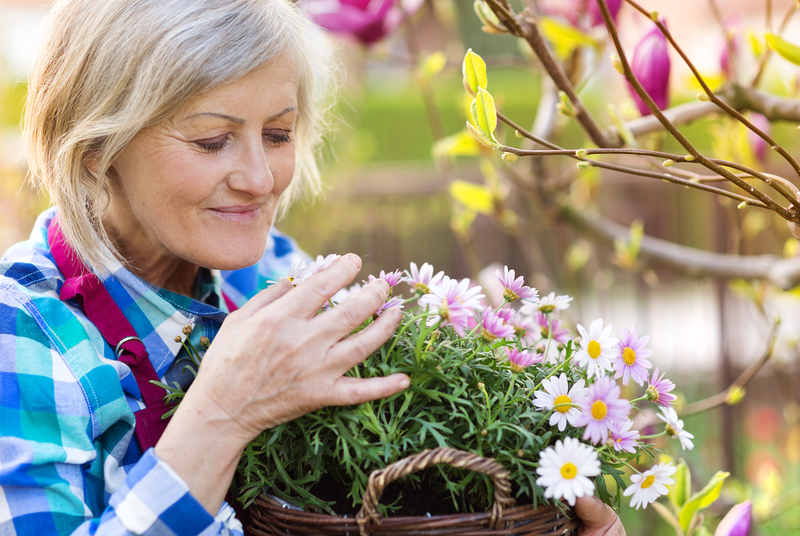 As we age, our sense of smell weakens. It doesn't necessarily equate to an early sign of dementia, but studies do show a correlation.

A weakening sense of smell may take some enjoyment out mealtime, but it also may be an early sign of dementia, according to research. Impaired olfactory function is often linked to mild cognitive impairment (MCI) as well as Alzheimer’s disease (AD).

Earlier studies revealed that neurodegeneration have a notable effect on brain circuits that process our sense of smell, and that it may result in a diminished ability to identify odors. But a 2016 study at Massachusetts General Hospital showed that olfactory functioning naturally declines, even in healthy older adults, and is impaired, in terms of odor identification, in people with neurodegenerative conditions such as MCI and AD.

HOW DOES YOUR SENSE OF SMELL WORK?

Like your sense of taste, your sense of smell is part of your chemosensory system, or the chemical senses, according to the National Institutes of Health (NHI). Your ability to differentiate various odors comes from specialized sensory cells (olfactory sensory neurons) that are found in a patch of tissue high inside the nose. These cells connect directly to the brain.

Within each olfactory neuron is, simply put, an odor receptor. Microscopic molecules released by substances around us stimulate these receptors. Once our olfactory neurons detect the molecules, they send messages to your brain, which identifies the smell.

The aforementioned Massachusetts General Hospital was published online in November 2016 in Annals of Neurology. Mark Albers, MD, PhD, assistant professor of neurology at Mass General Institute for Neurodegenerative Disease, wrote, “There is increasing evidence that the neurodegeneration behind Alzheimer’s disease starts at least 10 years before the onset of memory symptoms.”

Dr. Albers, who lead the research, added that developing a non-invasive but affordable means to identify healthy people who are at risk is a key step to developing treatments that can slow or halt AD progression.

“Early diagnosis and intervention are likely to produce the most effective therapeutic strategy for Alzheimer’s disease,” he said, noting that a larger study is in the future.

“If these results hold up,” Dr. Albers continued, “this sort of inexpensive, noninvasive screening could help us identify the best candidates for novel therapies”—which could go a long way in preventing progression of this disease.

The 183 participants in the sense-of-smell study were divided into four groups:

Results of the OPID-20 test showed significant differences among the four groups of participants, which correlated with the thinning of two brain regions: the hippocampus and the entorhinal cortex (both of which are involved in memory). These regions have previously been linked to Alzheimer’s risk.

In the test’s second phase, participants were asked to report whether the scents in the second set of 10 scents also were present in the first set of 10 scents. The subjects’ ability to remember the odors from the first test determined their Percepts of Odor Episodic Memory (POEM) score. Poor POEM performers were found more likely to have the variant of the APOE gene, which is linked with increased risk of AD. These participants also showed thinning of the entorhinal cortex. 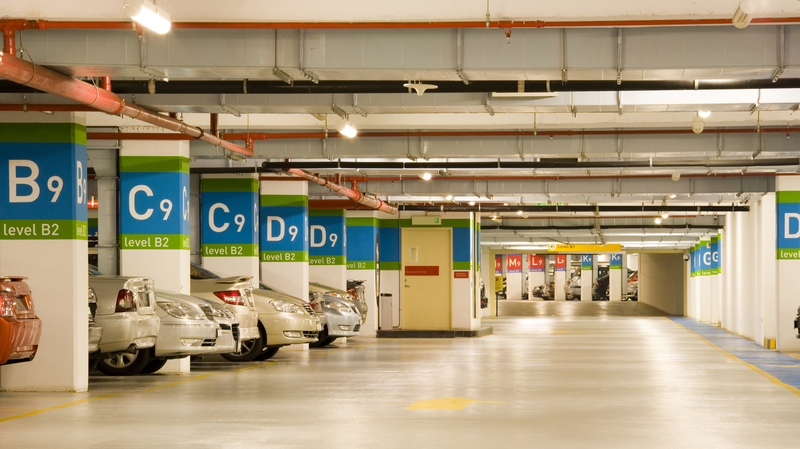 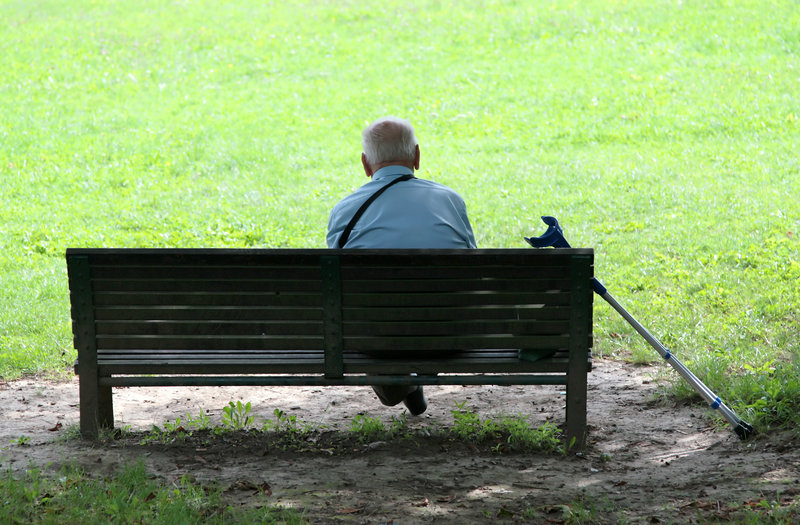