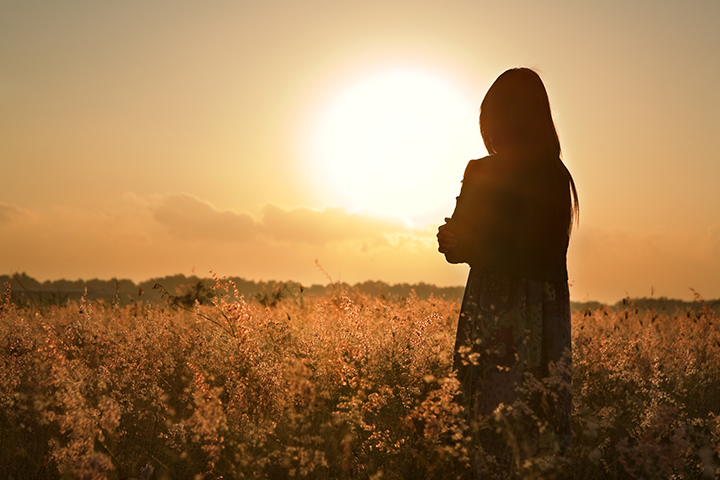 Here, we look at three benefits of vitamin D.

Several studies have found vitamin D levels to be associated with cognitive function. In fact, low levels of vitamin D seem to raise the risk for cognitive impairment in both younger and older adults, and people with low vitamin D show worsened performance on a variety of cognitive tasks.[1-3] Having a vitamin D deficiency might also cause your cognitive function to decline at a faster rate.

2. Cognitive function declines at a faster rate in those who have lower vitamin D levels.

Researchers from UC Davis and Rutgers University published a study in the journal JAMA Neurology in September 2015.[4] They looked at data from close to 400 men and women who had an average age of 75.

They found that vitamin D levels were significantly lower in people with dementia than they were in people who had either mild cognitive impairment or normal cognitive function.

Similar results were found in another study, where low levels of vitamin D were associated with greater decline in global cognitive function over time.[5]

3. Get adequate vitamin D to protect your brain.

Step 1. First, visit your doctor to have your current level tested. Ask for the 25-hydroxy vitamin D test (also called the 25-OH vitamin D test or Calcidiol 25-hydroxycholecalciferol test) to see if you have a vitamin D deficiency.

Step 3. Work with your doctor, who can monitor your levels through bloodwork and keep you in the optimal range of 50 to 100 ng/mL.

Step 4. Getting safe sun exposure is another great way to boost your vitamin D levels. Aim for 15 to 30 minutes of sun time daily, but be sure to get out of the sun or wear sunscreen before burning. Discover more ways to get enough vitamin D here.

So get started in boosting your levels today.

Do you take this vitamin for memory? How much do you need in order to maintain adequate levels? Share your experience in the Comments section below.