Home » Daily » Memory » The Anti-Alzheimer’s Disease Diet: Study Shows How to Eat to Lower Your Risk of Dementia 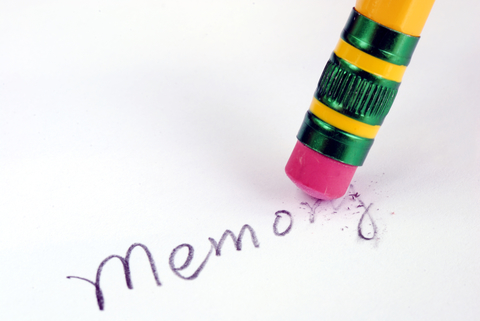 A study published in JAMA Neurology suggest that what you eat can directly affect how much amyloid, the toxic protein linked to the development of Alzheimer’s disease, is cleared from your brain.

Researchers from the University Of Washington School Of Medicine in Seattle, Washington found that diets high in saturated fat and high glycemic carbohydrates increase amyloid, while diets low in these foods decrease it. The study researchers believe their findings have implications not only for Alzheimer’s disease treatment, but also for preventing Alzheimer’s in those who are at high risk due to genetics or lifestyle-related medical conditions like insulin resistance.

One of the main reasons Alzheimer’s develops is that amyloid stops getting efficiently cleared from the brain. In order for amyloid to be cleared, it must attach itself to apolipoprotein E (ApoE). If it remains free instead of attaching to ApoE, it starts to build up and form toxic clusters. The study showed that diet affects levels of this free amyloid, with a high saturated fat, high sugar diet increasing levels and a low saturated fat, low sugar diet reducing levels.

The study included 27 subjects with no signs of Alzheimer’s or cognitive impairment and 20 with mild cognitive impairment. The subjects were randomly assigned to 4 weeks on a high-fat diet with a high glycemic index or a low-fat diet with a low glycemic index. The diets had the same number of calories and were based on the calculated caloric needs of individual participants, so that each maintained his or her body weight.

Using cerebrospinal fluid samples, researchers measured the amount of dangerous free amyloid as well as the amount of amyloid attached to ApoE for clearance. They also tested the participants to see who carried the gene associated with increased Alzheimer’s disease risk, known as ApoE4.

To learn more about incorporating diet changes and other natural remedies for dementia and Alzheimer’s disease treatment, view our resources here.