Home » Daily » Heart Health » This Natural Remedy for High Blood Pressure Is Safe and Effective, According to Johns Hopkins Researchers 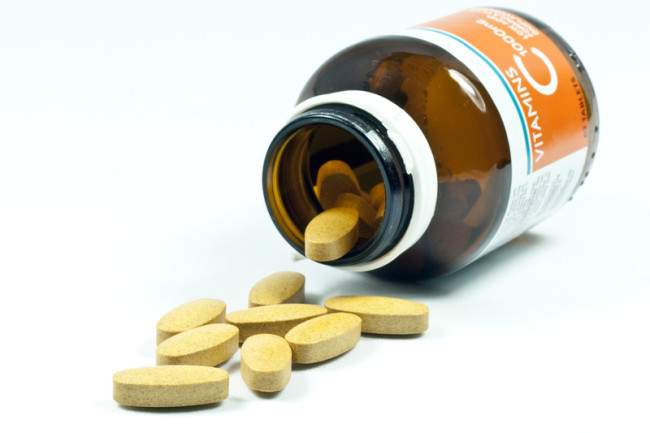 While you may think of vitamin C mostly as a supplement for boosting your immune system, it is essential for much more. A recent study out of John’s Hopkins School of Medicine suggests that vitamin C also works as an effective natural remedy for high blood pressure. Affecting 30 percent of Americans and costing our healthcare system $24 billion a year, high blood pressure is especially harmful to women, increasing their risk of heart disease by a whopping 400 percent.

In the study, published in the American Journal of Clinical Nutrition, researchers reviewed all studies examining vitamin C intake and blood pressure. In doing so, they identified 29 studies done between 1982 and 2010 with a total of 1,407 patients between the ages of 22 and 74. 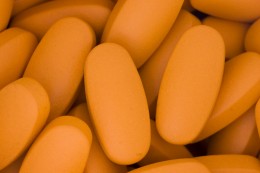 Each study ranged from 10 to 120 patients supplementing an average of 500 mg vitamin C per day for eight weeks. Roughly five times the recommended daily intake, 500 mg is the amount of vitamin C in about six cups of orange juice.

Researchers found that an average of 500 mg vitamin C per day for eight weeks caused small but statistically and clinically significant reductions in blood pressure. This natural remedy for high blood pressure helped to decrease systolic BP (the top number) by 3.84 mm Hg and the diastolic BP (the bottom number) by 2.38 mm Hg on average.

When the researchers limited the data to people with high blood pressure, the average reductions were 4.85 systolic and 1.67 diastolic. In other words, if you have hypertension, taking vitamin C as a natural remedy for high blood pressure will lead to greater reductions than if you don’t.

By comparison, patients who take blood pressure medication such as ACE inhibitors or diuretics can expect a roughly 10 millimeter of mercury reduction in blood pressure, according to Edgar “Pete” Miller, M.D., Ph.D., an associate professor at Johns Hopkins University School of Medicine and leader of the study.

“There Would Be a Lot Fewer Strokes”

Dr. Miller called the level of blood pressure reduction “moderate” and stated that ”…if the entire U.S. population lowered blood pressure by 3 milliliters of mercury, there would be a lot fewer strokes.” He and the other researchers also commented on how they think this natural remedy for high blood pressure works. They pointed to research showing that vitamin C increases levels of nitric oxide to help dilate blood vessels and improve blood vessel function.

The Many Other Benefits of Vitamin C

If you take vitamin C or eat a vitamin C-rich diet, you’ll be doing much more than simply lowering your blood pressure. Vitamin C is critical for a host of important bodily functions. For example: 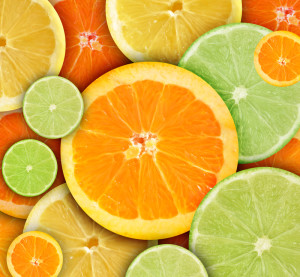 Is vitamin C a natural remedy for high blood pressure? It lowered blood pressure almost half as much as ACE inhibitors and diuretics, according to results from more than two dozen studies.

While vitamin C may be a great natural remedy for high blood pressure, it is known that older adults often don’t get enough vitamin C from their diet and may have lower intestinal absorption than younger people. This is all the more reason older adults need to bump up the nutrition in their diets and consider supplements, too.