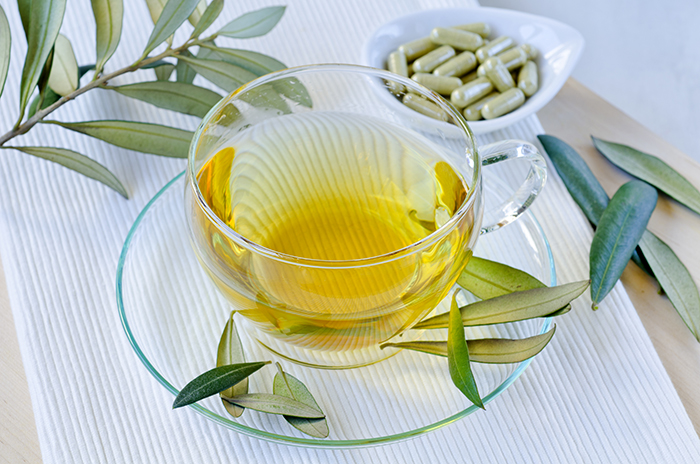 According to a study recently published in Evidence-based Complementary and Alternative Medicine, a compound derived from the leaves of olive trees may offer a new way to treat malignant mesothelioma.

The leaves of the olive tree may not be as legendary as its Superfruit, the olive, but even the ancient Egyptians used olive leaf extract for medicinal purposes. Today, researchers are confirming that olive leaf benefits health in many ways, including its usefulness as an effective high blood pressure supplement and its ability to combat the other crucial heart disease risk factor: high cholesterol.

In recent years, scientists have discovered the amazing ability of this potent natural medicine to safely reduce blood pressure and cholesterol in a variety of human studies.

Twenty sets of identical twins with mild high blood pressure (prehypertension) were involved in two different experiments, each lasting for eight weeks. By using twins, the researchers could increase the power of their data by eliminating some of the uncertainties caused by genetic variations between individual people.

Cholesterol levels also decreased in those that received high dose olive leaf extract as well as in those that took only 500 mg. Reductions in low density lipoprotein cholesterol (LDL-C) was found to be dose-dependent when pairs of twins were compared. That is, the 1000 mg dose lowered LDL-C more than the 500 mg dose.

The second study was larger and involved patients with stage 1 hypertension rather than prehypertension. In this double-blind, randomized, controlled clinical trial, olive leaf extract was compared to Captopril, an angiotensin-converting enzyme (ACE) inhibitor commonly used for the treatment of hypertension.[2]

A total of 232 subjects took either 500 mg olive leaf extract as a supplement for high blood pressure or the standard Captopril dose (12.5 to 25 mg -depending on initial response) twice daily for eight weeks.

But, the olive leaf benefits exceeded that of Captopril in that the olive leaf extract group also experienced statistically significant reductions in triglyceride levels, with an average reduction of 7.8 percent. They also experienced decreases of 2.8 percent in total cholesterol and 2.9 percent in low-density lipoprotein (LDL).Those taking the Captopril received no benefits to their cholesterol or triglyceride levels.

Olive leaf extract is not only a supplement for high blood pressure and cholesterol, there’s evidence for its ability to treat diabetes as well.

If you want to get all of these olive leaf benefits, aim for a dose of 500 mg twice a day. For more ideas on how to enhance your cholesterol and blood pressure control, browse our Heart Health topics.

In addition to using olive leaf as a supplement for high blood pressure, cholesterol, and blood sugar, olive leaf benefits patients with the flu or other pathogenic infections as it is a powerful immune booster. Learn more about these olive leaf benefits in our post “11 Best Home Remedies for Flu: Treatments Backed by Scientific Studies.”

Originally published in 2013, this post is regularly updated by the editors of University Health News.