Integrative physicians recommend lowering cholesterol naturally without the use of the side-effect-prone statin drugs. But how do you do that? 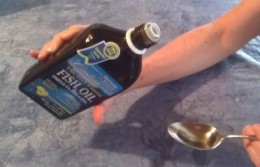 A whole host of effective strategies are available to get your cholesterol numbers in order, and sometimes you have to experiment to find the ones that work best for you.