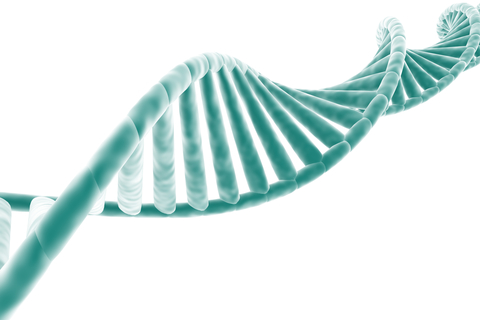 Don’t fall prey to believing that your genes are your destiny.

The link between inflammation, cholesterol, body fat, and cardiovascular disease has been recognized for some time, but there’s still plenty of research that needs to be done in order to fully understand how these factors are related. For instance, we’ve known how inflammation and LDL cholesterol particles interact to clog and stiffen arteries. However, we know less about how inflammation is related to low HDL cholesterol, the “good” type of cholesterol.

Recently, a group of Finnish researchers at the University of Helsinki discovered several new genes that predispose people to dangerously low HDL cholesterol levels. They also discovered that some of those same genes also regulate inflammation. Their findings, published recently in Arteriosclerosis, Thrombosis, and Vascular Biology, indicate that the same genes that predispose some people towards low LDL cholesterol also predispose them towards more inflammation.

The genes get expressed more frequently in fat tissue

Not only that, the researchers found that these genes tend to get expressed in fat tissue. So, people with genes predisposing them to low HDL cholesterol and inflammation may be much likely to suffer the dangerous consequences of these conditions when they have more body fat.

There are many natural treatment options to alter gene expression, lower inflammation, and raise HDL levels

So what does all this mean for you? Don’t fall prey to believing that your genes are your destiny. If you have low HDL cholesterol because of a genetic predisposition, it does not mean those genes will automatically get expressed. You are not destined to low HDL levels of poor quality or to excessive inflammation! There are natural medicines and therapies proven to help alter gene expression, lower inflammation, raise HDL and help protect you from cardiovascular disease.