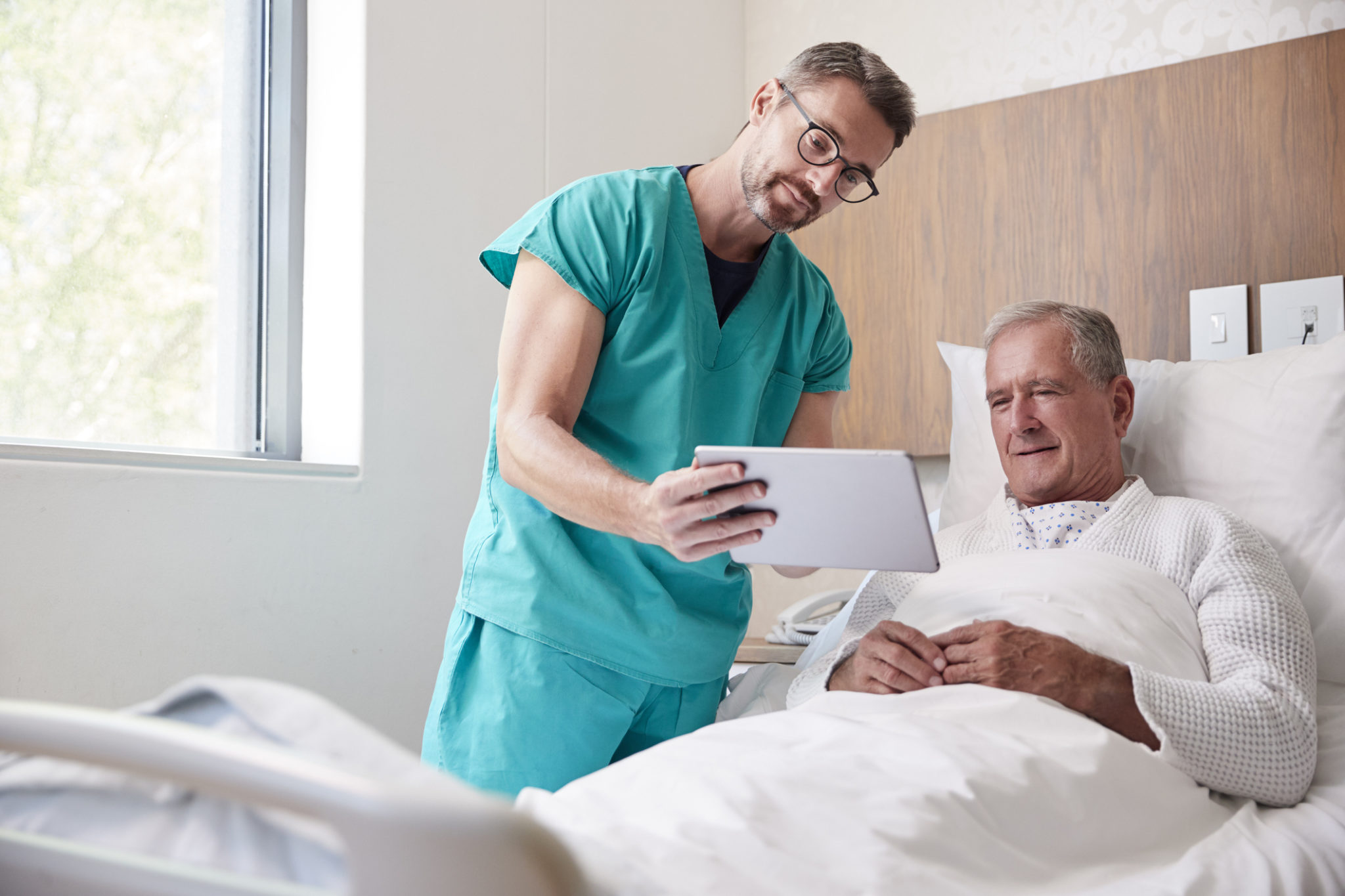 Identifying stroke quickly is critical. However, 70 percent of the 800,000 stroke victims in the U.S. every year arrive at a hospital six hours or later after the onset of symptoms.

Stroke is an emergency situation. The degree of brain function lost depends on the type of stroke, its location, and in most cases, how quickly it is treated.

Yet, only 40 percent of Americans can recognize the major symptoms of a stroke. The other 60 percent may have a vague idea, and they could easily miss signs and not take immediate, life-saving action. And 70 percent of the 800,000 stroke victims in the U.S. every year arrive at a hospital six hours or later after the onset of symptoms.

Although the most familiar stroke symptoms are dramatic—paralysis, confusion, difficulty speaking, for example—symptoms for some types of strokes may not be visible at all.

Regardless of the cause, the type of stroke, or the symptoms, time is of the essence. Knowing what to look for and what to do can save a life and perhaps make some of the after effects less serious.

Various organizations have promoted ways to help people recognize the symptoms. The Centers for Disease Control and Prevention uses the word “sudden” and the acronym “FAST” to get our attention.

The National Stroke Association uses the acronym FAST. Fast action can help stroke patients get the treatment they need. Treatments that works best are those administered within three hours of first symptoms. If you think someone may be having a stroke, conduct the test below and call 9-1-1 if you observe any of the symptoms. 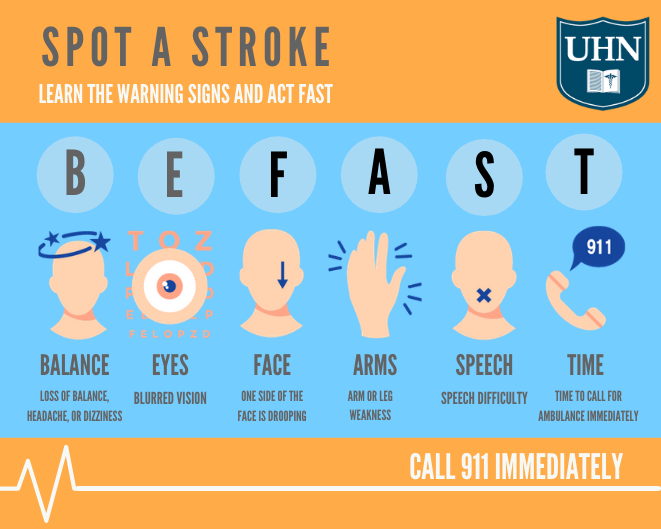 The CDC says to note the time when symptoms appear and then get help. Do not drive to the hospital or let someone else drive you. Call an ambulance so that medical personnel can begin life-saving treatment on the way to the emergency room.

The acronym STR refers to three tests to give someone you think may be suffering a stroke. If he or she has trouble with any of the three, call for help, but know that some people who pass the test may still be having a stroke.

CPSS is not an acronym but the name of the Cincinnati Pre-Hospital Stroke Scale. CPSS is a three-part variation of the STR test. The caregiver asks the patient to do three things:

To learn about stroke, purchase the Stroke report, written by the editors of Cleveland Clinic Heart Advisor.