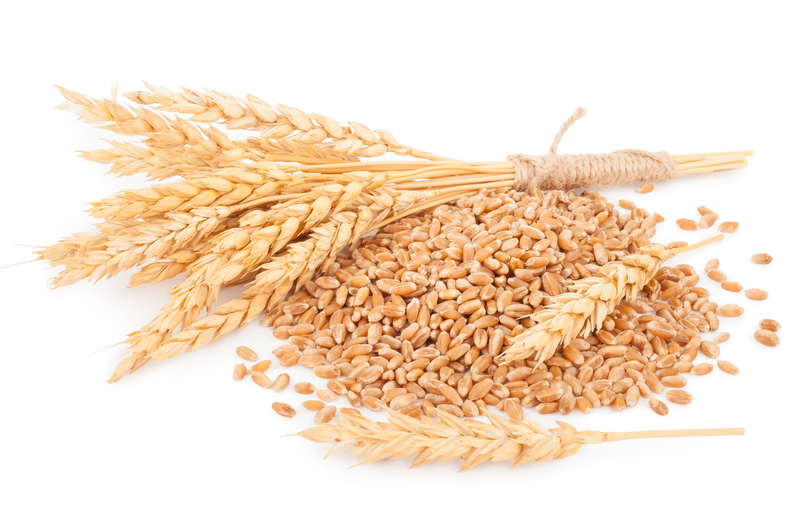 The health benefits of whole grains have been found to extend far beyond triglycerides, blood sugar, and insulin.

Many people trying to reduce triglyceride levels through diet have heard that they need to eat low-carb, which means greatly reducing or even eliminating grains altogether. There’s no doubt that this approach works.[1] However, research clearly shows that an effective high triglyceride diet can be high in carbohydrates, as long as they’re the right kind.[2,3] The key is to replace refined grains with whole grains. The latest study is just one of many demonstrating how eating a high-carb diet that includes whole grains can lower triglyceride levels.[2-4]

Researchers from Yonsei University in Seoul, Korea, wanted to test whether replacing white rice with whole grains and legumes lowers triglycerides in patients with pre-diabetes or newly diagnosed type 2 diabetes.[2] The study’s 185 participants had either been newly diagnosed with type 2 diabetes (fasting blood sugar greater than 126 mg/dL) or pre-diabetes (fasting blood sugar between 100 and 125 mg/dL). Some, but not all, of the participants also had high fasting triglyceride levels at the start of the study. All participants underwent genetic testing to determine whether they had a known genetic predisposition towards high triglycerides.

The patients were randomly assigned to a 12-week high-carbohydrate diet based on whole grains and legumes or one based on white rice. The diets were individualized for each subject based on their reported intakes and Korean Recommended Dietary Allowance. One group ate white rice as a high carbohydrate source three times per day, while the other group replaced white rice with one-third legumes, one-third barley, and one-third other whole grains.

At the end of the 12 weeks, triglyceride levels were decreased in the whole-grain/legume group, while triglycerides increased in the white-rice group. Even the patients with a genetic predisposition towards higher triglycerides experienced reductions in triglycerides by replacing white rice with whole grains and legumes, demonstrating that we can indeed control how our genes are expressed through diet. The whole grain/legume group also experienced significant reductions in fasting blood sugar and insulin resistance, the hallmarks of type 2 diabetes.

The health benefits of whole grains have been found to extend far beyond triglycerides, blood sugar, and insulin. Researchers from the Cleveland Clinic’s Wellness Institute recently reviewed the research on whole grains and their fibers, showing how they associated with a host of health benefits: reductions in weight and waist circumference, body mass index, percent body fat and percent abdominal fat; decreased risk of metabolic syndrome and diabetes; and reduced risk of cardiovascular disease and death.[4] In addition, people who eat more whole grains and less refined grains also have lower rates of strokes and cancer.[5]

Other Ways to Lower Triglycerides Naturally

There is more than one effective high triglyceride diet, research shows. A high carbohydrate, whole-grain-based diet that eliminates refined grains is just one dietary approach you can try. The Mediterranean and Paleo diets are other effective options, for example. Certain supplements like tocotrienols, fish oil, fiber, and niacin can also help. What have you tried to lower your triglycerides? Share your experience with our readers by commenting below.