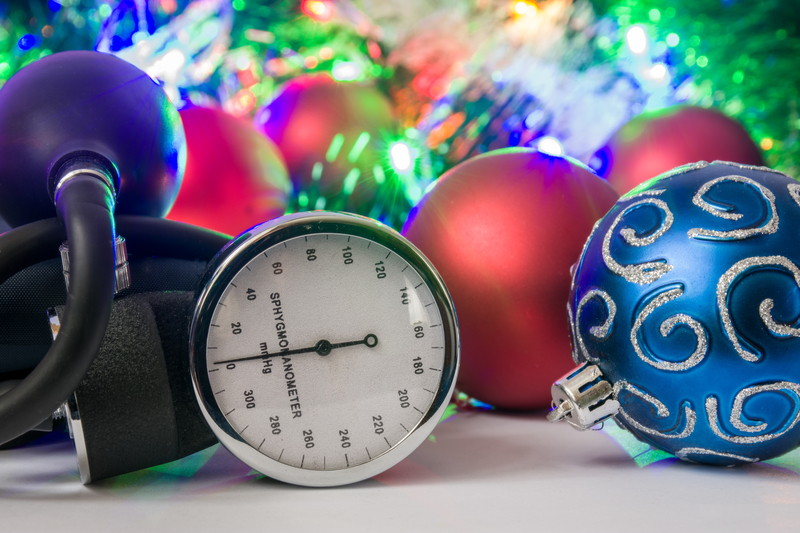 Fluctuating blood pressure isn't uncommon. Blood pressure can change from hour to hour, following a daily pattern of rising and falling. Such factors as the weather and holiday diet changes (and stress!) also can contribute to blood pressure fluctuation.

It’s natural to experience some changes in your blood pressure, especially with each passing year. As you age, blood pressure typically rises in response to changes in the health and function of your arteries. But, blood pressure also changes from hour to hour, following a predictable, daily pattern of rising and falling coinciding with your body’s circadian rhythms—physiologic changes that follow a roughly 24-hour cycle. What are the reasons behind fluctuating blood pressure?

Your blood pressure typically begins to rise in the hours before you wake up each day, surges upon awakening, and continues its climb until mid-afternoon. As the day goes on, your fluctuating blood pressures continues…. By late afternoon or early evening, your blood pressure starts to dip, and it reaches a low point while you sleep at night.

In fact, studies have found that the highest rates of cardiovascular events–such as heart attack and stroke–occur in the cold winter months. In one investigation, researchers found that blood pressure readings in the northern hemisphere were highest in December and lowest in June:

(See also Blood Pressure Chart: Where Do Your Numbers Fit?) 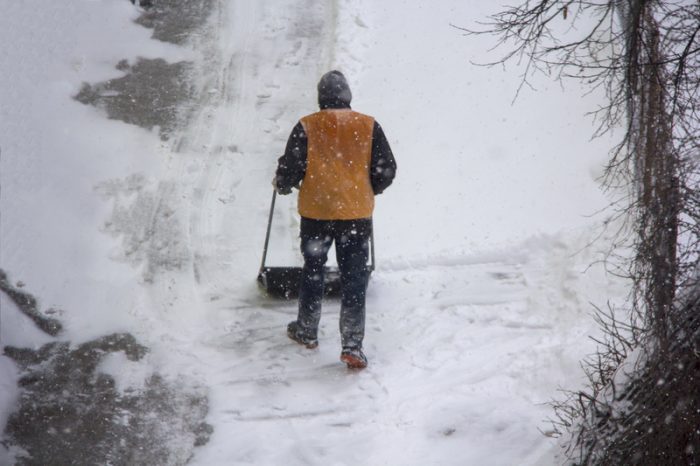 Fluctuating Blood Pressure: Why Levels Can Rise in Winter

One reason why blood pressure may rise in winter is because as temperatures drop, your blood vessels constrict, your sweat output declines, and you retain more sodium. Adrenaline and other hormones that regulate blood pressure also vary according to season, which might help to explain seasonal blood pressure variations.

Another potential explanation is that people in northern climates with limited wintertime sun exposure are more prone to deficiencies in vitamin D, which your body produces with exposure to the sun’s ultraviolet rays. Some research has linked low vitamin D levels with an increased risk of blood pressure elevations.

Also, your blood pressure and other cardiovascular risk factors may increase when the weather is cold simply because your lifestyle changes. When it’s cold, you spend less time outdoors, so the walking, yard work, and other physical activity you normally enjoy when it’s warm may decline. And, while you’re hibernating indoors, you tend to consume more fat and sodium in your diet, especially around the holidays.

HOW TO LOWER YOUR BLOOD PRESSURE

Looking for information on how to lower your blood pressure naturally? Please visit these posts:

“Fluctuating Blood Pressure: Don’t Be Surprised by Daily and Seasonal Changes” is an excerpt from the University Health News special report Managing Your Blood Pressure.