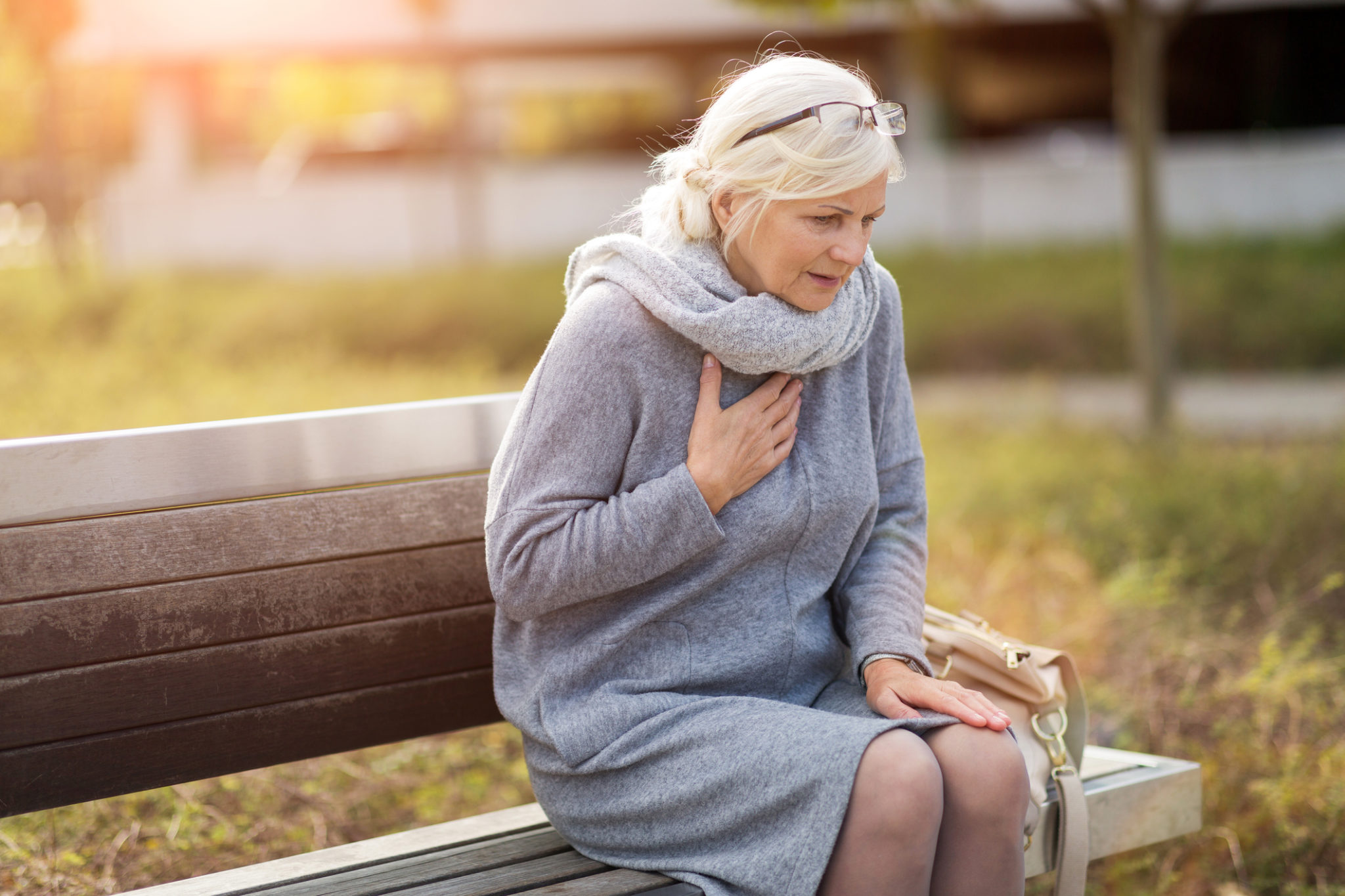 Heart failure is seldom a stand-alone disease and it is associated with other underlying factors.

The American Heart Association (AHA) defines heart failure as a condition in which the heart does not pump blood as efficiently as it should. As a result, the heart cannot keep up with its workload, preventing the body from getting enough oxygen to operate normally.

In some cases, the heart gets too weak to adequately pump blood through the vascular system. In other instances, the heart muscle stiffens to a point at which it cannot adequately fill with blood. In both cases, fluid backs up into lungs and other tissues, which causes congestion and swelling. Although heart failure often is called “congestive heart failure,” congestion in the lungs is not always present. For that reason, it is now simply called “heart failure.”

Heart failure is categorized according to “ejection fraction,” which is the percentage of blood the heart pumps out with each contraction. A normal ejection is 50 to 70 percent, according to the AHA.

Systolic heart failure, also called heart failure with reduced ejection fraction (HFrEF), occurs when the left ventricle becomes so large and contracts so weakly that it cannot efficiently expel blood to the body. People with this condition have an ejection fraction of 10 to 40 percent, which means their heart only pumps 10 to 40 percent of the blood in the ventricles with each beat. It is more common in men, probably because men are more likely to have heart attacks that lead to heart failure.

Whatever the type of heart failure, the heart tries to compensate by either getting bigger (enlarging) to help pump blood to the rest of the body, by developing more muscle mass to become stronger (in the short term), or by beating faster to increase output. All three are short-term efforts that mask the problem. Sooner or later, they cause more problems than they solve.

Not a Stand-Alone Disease