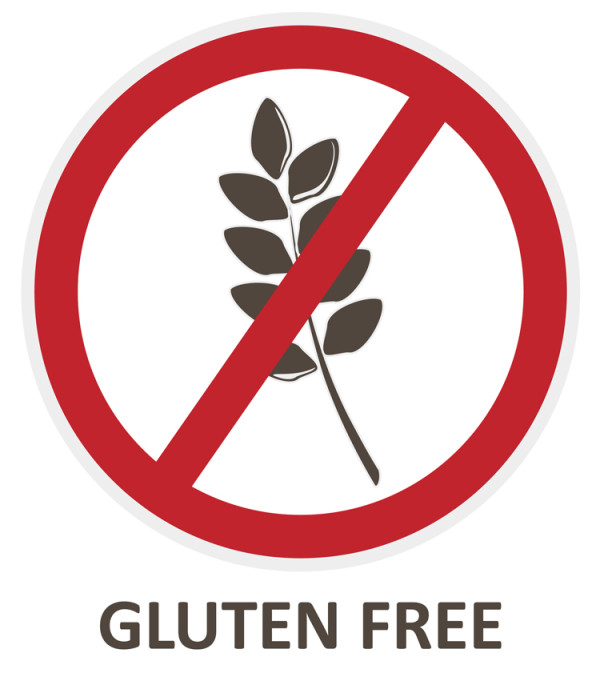 The shopper who wants to know "what does gluten-free mean?" must still read every label, every time.

It’s a common question for anyone with celiac disease or gluten sensitivity: What does gluten-free mean? Unfortunately, in spite of the FDA’s gluten-free food labeling regulations becoming final in August 2014, there are still plenty of pitfalls that gluten-free consumers, especially those with gluten allergy symptoms, can fall into when shopping, eating out, and trusting others with their health.

The reality is that grocery employees who stock the shelves have a whole store to manage, stock, arrange, and organize. They may take a brand that has some gluten-free products and put the entire brand’s line in the “Gluten-Free” section, even though some of those products are absolutely not gluten-free.

They also may forget to move the “Gluten-Free” sign. Or rely on the fact that the manufacturer hasn’t changed its formula. Or mistakenly place products they believe to be gluten-free in the section, even though they are in error.

The shopper who wants to know “what does gluten-free mean?” must still read every label, every time. That goes double for people who aren’t sure whether they need to go gluten-free but may be experiencing gluten sensitivity symptoms such as bloating, diarrhea, or gas.

What Does Gluten-Free Mean? Pizza Chains Tackle the Label

Wondering “what does gluten-free mean?” might be a question most often posed by restaurant goers on a gluten-free diet. “Gluten-free but not for celiacs” is one designation we’re seeing more and more, and so is “gluten-friendly.” Mom-and-Pop restaurants and large national chains alike are searching for ways to both serve more consumers and protect themselves from liability, so they’re getting more creative in their labeling and menu designations.

Most restaurants want to do right by their customers and none want to make anyone sick. However, when they start offering “Gluten-Free” menus and “Gluten-Friendly” menu options, many sink into the quagmire of semantics, confusing themselves and the consumer.

For example, in 2012 Domino’s Pizza decided to launch a gluten-free pizza offering in its retail chains. After pressure from the gluten-free community, Domino’s changed its website to read:

Clearly, this “Gluten-Free” pizza is not meant for those with celiac disease or serious gluten sensitivity symptoms.

In January 2015, Pizza Hut announced it would release a “certified Gluten Free Pizza” in some of its retail outlets. Cheese-only and pepperoni-and-cheese pizzas prepared on an Udi’s Certified Gluten Free crust and certified gluten-free by the GIG (Gluten Intolerance Group of North America) organization would be made using a “gluten-free kit” containing separate marinara sauce, cheese, and pepperoni, all combined on parchment paper. Employees were to change their gloves and use dedicated GF pizza cutters, according to protocol.

Pizza Hut said that these pizzas would be created in a common kitchen used for preparing regular gluten pizzas; if other toppings are selected instead, the company says the pizza would no longer be gluten-free. These pizzas are made for “those simply looking to reduce gluten in their diets.”

As you can see, two pizzas made in environments containing gluten but prepared in very different ways are both described as being “Gluten-Free.” Without digging deeper, it would be difficult to know what each company means by that designation. Perhaps you don’t find either to be safe enough for your family, or perhaps one is acceptable and the other is not, but both are labeled “GF.”

Ask Questions and Eat At Your Own Risk

The same difficulty arises with many other menus from restaurants described as being either “GF” or “Gluten Friendly.” How is the customer supposed to know what that means to each establishment, and whether those foods will be served in a manner that is safe enough for them? The only way to know is to do your research, ask questions in advance, and explain to management just how seriously you take your gluten-free diet. The choice and the risk are ultimately up to you.