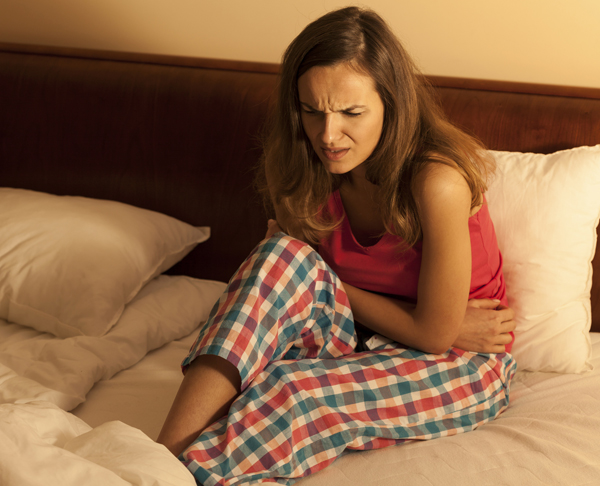 For some IBS-sufferers, especially those with diarrhea as the predominant symptom, research shows that a gluten-free diet can significantly improve symptoms.

If you’re one of the millions of people suffering from abdominal pain, abnormal bowel movements, and other symptoms attributed to IBS, there is increasing evidence that gluten allergy symptoms may actually be to blame. In fact, studies around the world suggest that individuals with apparent IBS symptoms are significantly more likely to actually have what the general public typically refers to as a “gluten allergy”. This condition , however, is technically either celiac disease or gluten intolerance (also called non-celiac gluten sensitivity).[1] For some IBS-sufferers, especially those with diarrhea as the predominant symptom, research shows that a gluten-free diet can significantly improve symptoms and may even completely eliminate them.[2-3]

What is a gluten allergy?

IBS is defined as recurrent abdominal pain or discomfort for at least 3 days per month in the past 3 months that is associated with 2 or more of the following:

In addition to abdominal pain or discomfort, patients with IBS experience irregular bowel movements with diarrhea, constipation, or a mixture of both. Most people with IBS report the onset or worsening of symptoms within 15 minutes to 3 hours after meals.

The fact that the subjects not following a gluten-free diet were found to have increased intestinal permeability/leaky gut is important to note because when the gut barrier becomes leakier, inflammation increases and you become even more sensitive to the negative effects of gluten. Furthermore, leaky gut is associated with increased likelihood of developing additional food intolerances as well as chronic fatigue and other health problems.

If you’re suffering from IBS, especially if diarrhea is part of the picture, you may have undiagnosed celiac disease or gluten sensitivity, and a gluten-free diet may relieve you symptoms. The best way to investigate this possibility is to visit a healthcare practitioner skilled in diagnosing gluten-related disorders. While this isn’t absolutely necessary, it is recommended in case you do have positive test results for celiac disease. It’s also helpful to work with a nutritionist, dietician, or healthcare practitioner skilled in guiding you through a strict gluten elimination diet. You can find this type of integrative practitioner in your area here. However, many people also successfully go gluten-free without professional help. If you want to try eliminating gluten on your own, study carefully our article, What Foods Have Gluten?, to educate yourself on all the hidden sources of gluten and then make sure to do a very strict elimination for at least 3 months before making any decisions about its effectiveness. You may be pleasantly surprised with just how great you feel, and that relief can be long lasting.