Home » Daily » Gluten Free & Food Allergies » Beyond Gluten: Could It Be Wheat Sensitivity? 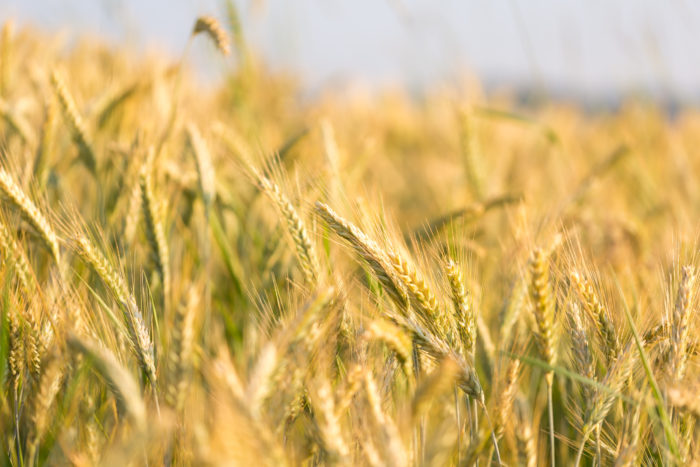 A recent study confirmed that those with wheat sensitivity trigger a systemic immune reaction and accompanying intestinal cell damage.

Wheat and gluten (a protein in wheat) are at the top of the list of foods being targeted for causing “food sensitivities.” Many people who may test negative for celiac disease, which calls for a lifelong gluten-free diet, and wheat allergy still experience discomfort with wheat consumption. Here’s an overview of what we know about wheat sensitivity.

A diagnosis of exclusion, non-celiac gluten sensitivity (NCGS) is a condition that improves with the removal of gluten. Non-celiac wheat sensitivity (NCWS) is a broader definition that encompasses all components of wheat, including gluten, and symptoms are similar to those of celiac disease or irritable bowel syndrome, such as bloating, abdominal discomfort/pain, altered bowel habits, fatigue, brain fog, and head and body aches. An estimated one percent of the population suffers from NCWS, and there is little information available to explain why occurrence is on the rise. Anyone suspecting NCWS should first be tested for celiac disease.

Gluten may not be the only culprit behind symptoms of NCWS. Researchers are questioning whether another wheat component may be causing problems. In addition to gluten, wheat’s other components include glutenins, lectins, fructans, and amylase-trypsin inhibitors (ATIs). ATIs may be a potential offender; they make up about four percent of modern wheat, though ancient grain varieties tend to have less. It is thought that ATIs act as the grain’s natural pesticide, potentially resisting breakdown by humans and fueling gut inflammation by triggering immune reactions in some individuals. In addition, the presence of fructans, which are poorly digested carbohybrates, may be another factor causing symptoms.

Scientists do not fully understand how gluten and wheat components trigger NCWS symptoms, and currently there are no test biomarkers to confirm this condition. Gluten-free and wheat-free diets may help improve symptoms in individuals with NCWS by eliminating both gluten and wheat compounds, such as ATIs and fructans.

Kate Scarlata, RDN, a nutrition expert specializing in digestive disorders, stresses that there is no set dietary approach for NCWS. She individualizes her approach, depending upon the food-related symptoms, and eliminates and reintroduces foods carefully, monitoring for responses. It’s important to avoid needlessly eliminating foods in the diet. This area of practice requires careful attention to symptoms and may require a referral to a registered dietitian specialist in your area. 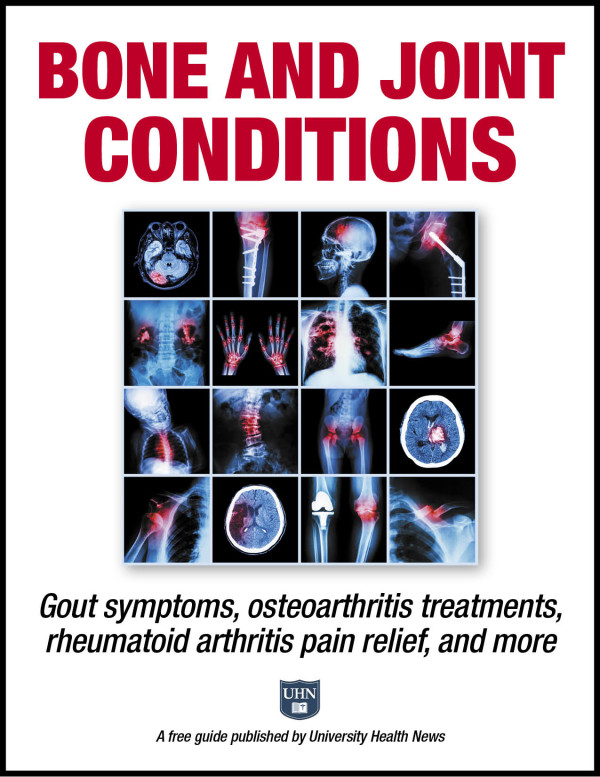