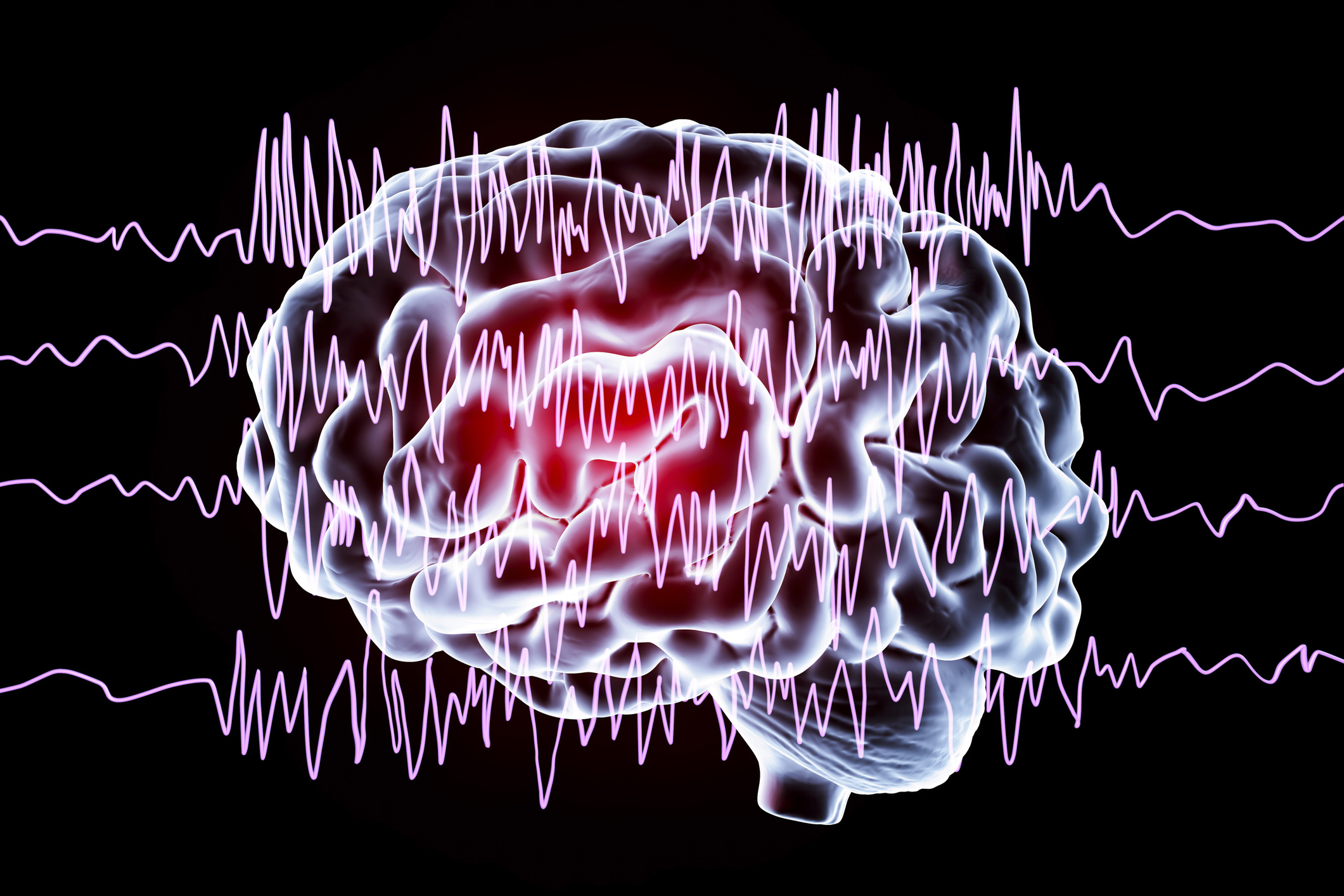 Some seizures can cause a loss of consciousness, while others do not.

These focal seizures are now called focal onset aware seizures. These seizures do not cause loss of consciousness. Signs and symptoms of a simple partial seizure depend on where the focal area is in the brain, so there are a wide variety of possible symptoms. Symptoms can include a change in taste, vision, hearing, or smell. Some people see flashing lights, have tingling or numbness, or unexplained strong emotions. Signs may include jerking movement on one side of the body in an arm or leg. The symptoms tend to be the same with each seizure and the person is always awake and aware of the seizure.

These seizures are now called focal impaired awareness seizures. Some simple partial seizures become complex partial seizures, and this type of seizure is the most common seizure for people with epilepsy. During this seizure a person will have a change in consciousness causing confusion or a dazed condition. A person may be in a dream-like state and not be able to respond to questions or commands.

Like other focal seizures, signs and symptoms depend on where the abnormal activity focus is in the brain. The most common area is in the temporal lobe which may cause stereotype automation. These are repeated movements like head nodding, hand movements, swallowing, or even walking in circles. Symptoms of other brain locations can include unusual body positions or vocalization, hallucinations, and uncontrolled jerking movements. After a complex partial seizure, a person may remain dazed and confused for several minutes.

Epilepsy is the general term used for any type of seizure that keep coming back. The cause of these seizures can be a genetic defect, a brain abnormality you are born with, head trauma, brain infection, or a tumor. In many cases, the cause remains unknown. Seizures can come at any time, but they are often triggered by fatigue, lack of sleep, stress, fever, illness, alcohol, or drugs.

Epilepsy is diagnosed by the signs and symptoms of seizures. The most common way to confirm a diagnosis is with an electrical map of the brain called an electroencephalogram (EEG). Brain imaging studies like an MRI or PET scan can be used to find the source or cause of epilepsy in the brain.

In most cases, partial seizures can be controlled with medications. Treatment starts with a single medication. The dose of the medication may be increased until seizures are controlled. If one drug does not work, a second, or even a third drug may need to be added. In some cases, it is only possible to reduce seizures and not completely control them. 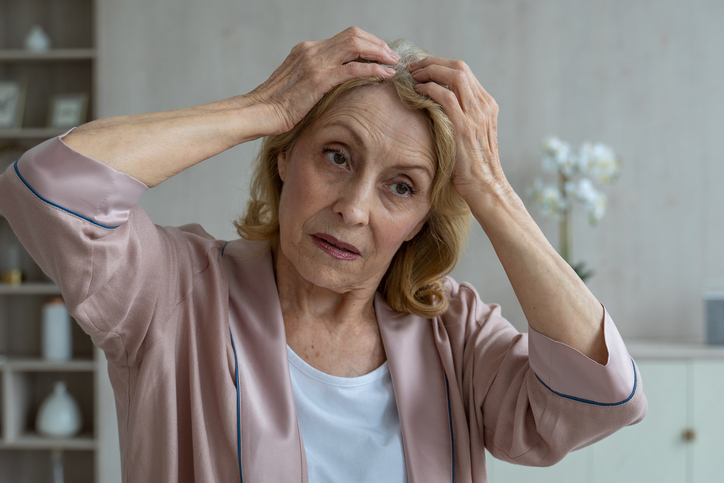 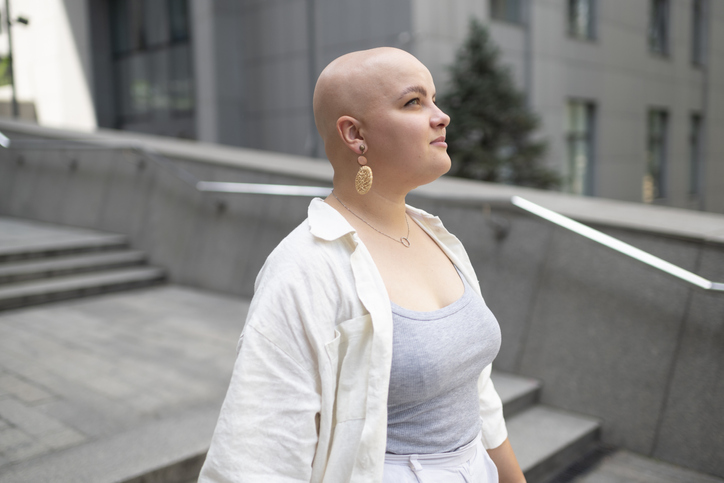