Home » Daily » Eyes, Ears, Nose & Throat » The Loss of Sense of Smell: Here’s Why It Matters 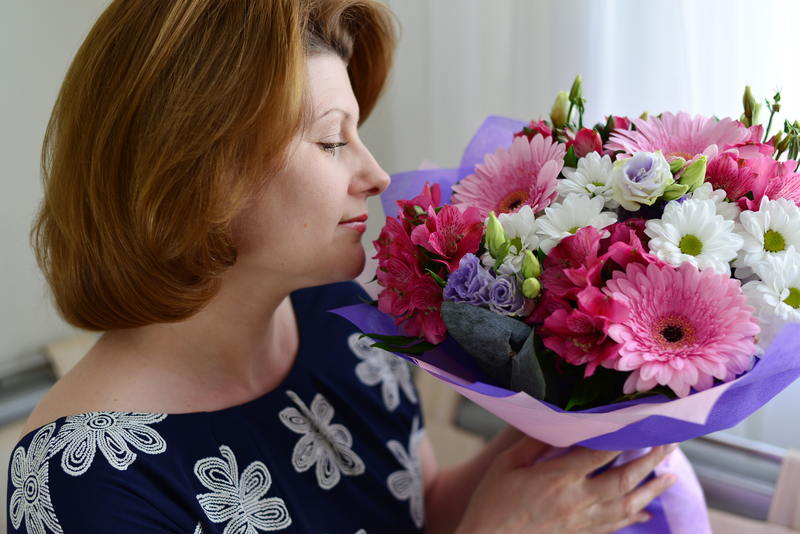 A loss of sense of smell can be due to a wide range of causes, from minor (albeit annoying) factors like the common cold to serious conditions like dementia.

Don’t sniff a the loss of sense of smell. Besides a connection to dementia, there are health and nutrition factors that make hyposmia (reduction), parosmia (distortion), or anosmia (complete loss) worth investigating.

There are a number of benign—albeit annoying—reasons you don’t smell well, but a connection to dementia may make hyposmia (reduction), parosmia (distortion), or anosmia (complete loss) worth investigating.

And, yes, there are a number of studies supporting the dementia hypothesis, but don’t get your nose out of joint when you note a little loss of sense of smell, at lease until you see a doctor. A number of factors can cause your nose mechanics to blow (pun intended!).

First, let’s face the connection of dementia to a loss of sense of smell. Recently, the University of Chicago Medical Center (UCM) released the results of a long-term study of nearly 3,000 older adults.

The UCM researchers tested for a loss of sense of smell at the start of the study and then checked on the study participants five years later. At that time, the researchers found almost all of the subjects who were initially unable to recognize a single scent had been diagnosed with dementia and nearly 80 percent of those who provided only one or two correct answers also had dementia.

“These results show that the sense of smell is closely connected with brain function and health,” says lead author Jayant M. Pinto, MD, a professor of surgery at the University of Chicago and ears, nose, and throat (ENT) specialist. “We think smell ability specifically, but also sensory function more broadly, may be an important early sign, marking people at greater risk for dementia.”

Interestingly, this September 2017 study, published in the Journal of the American Geriatrics Society, followed a 2014 paper in which a loss of sense of smell was associated with increased risk of death within five years. In that study, loss of sense of smell was a better predictor of death than a diagnosis of heart failure, cancer, or lung disease.

Before that feeling of doom sets in, a study from Brown University showed that a person’s ability to smell varies throughout the day, in accordance with their circadian rhythm. The researchers were looking at how sleep may influence eating patterns in teens, but found the smell connection.

“This finding is very important for olfactory perception science,” said Rachel Herz, lead author of the study in Chemical Senses and an adjunct assistant professor of psychiatry and human behavior at the Warren Alpert Medical School of Brown University. “This hadn’t been known before and this is the first clear, direct evidence.”

Sleep expert Mary Carskadon, a Brown professor of psychiatry and human behavior and part of the Brown University study, says that the findings suggest that smell sensitivity might be inherently higher at an afternoon appointment than in the early morning.

Reasons for a Loss of Sense of Smell

There are many causes of a loss of sense of smell, whether it’s complete, partial, or distorted. They include:

HOW DO THEY TEST FOR LOSS OF SENSE OF SMELL?

There are two main testing techniques for a loss of sense of smell:

How Does a Loss of Sense of Smell Affect Us?

The ultimate goal is developing a pharmaceutical that has that effect. In a study published in Cell Stem Cell, the researchers provide the first evidence that it is possible to regenerate stem cells of the nasal tissue in mice, thus enlarging the population of adult stem cells, and increasing the hope for humans.