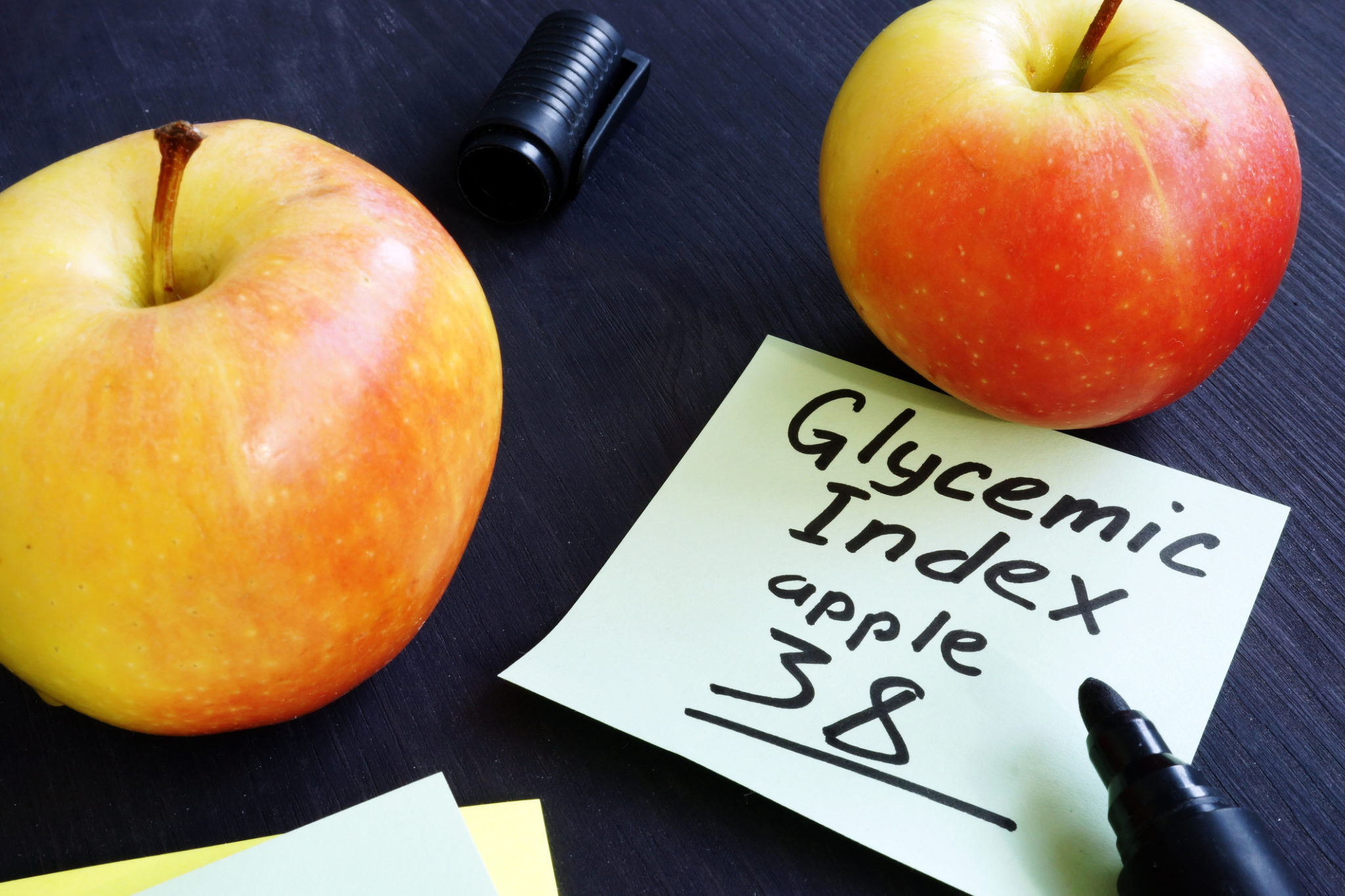 The glycemic index (GI) is a numerical system that measures how much of a rise in circulating blood sugar a carbohydrate triggers—the higher the number, the greater the blood sugar response.

One of the most important diet-related steps you can take to counteract fatigue is to stabilize your blood sugar, meaning keeping your blood glucose level from quickly skyrocketing and then crashing.

The typical modern Western or standard American diet, which is full of white carbs and sugar, is notorious for messing with your blood sugar metabolism and causing hypoglycemic crashes because of its high glycemic load.

Another example is beans. Lentils or pinto beans have a glycemic load that is approximately three times lower than instant mashed potatoes, for example, and therefore will not cause large spikes in blood sugar levels.

Stabilizing your blood sugar is accomplished by lowering the overall glycemic load of your diet. Actually studying the glycemic loads of various foods is an interesting exercise, but it isn’t necessary as long as you follow these three simple measures:

Including healthy sources of proteins and/or fats with your meals is another tip for lowering the glycemic load. The most important point, however, and the one that makes the most difference in your overall energy, is to avoid high glycemic load carbohydrates that quickly raise blood sugar, such as highly processed foods that are full of white sugar and white flour as well as sugar-sweetened beverages and breakfast cereals.

For more information about the link between stress and fatigue, purchase Fatigue: Causes & Relief at www.UniversityHealthNews.com. 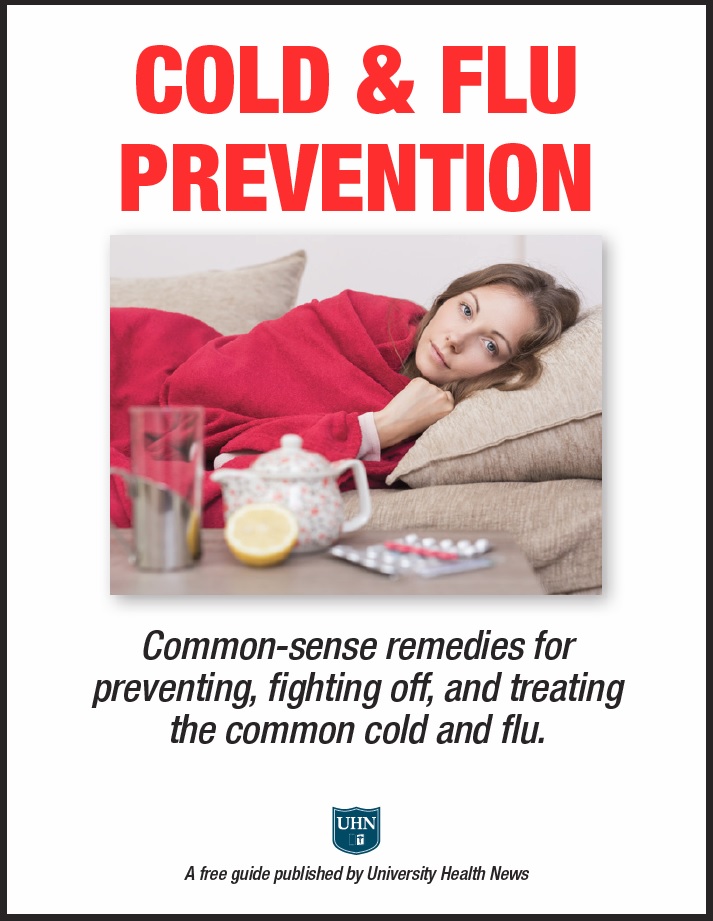