Home » Daily » Digestive Health » If You Take Nexium, Prilosec, Prevacid or Other PPIs, Beware These Omeprazole Side Effects

Over the years, the list of omeprazole side effects has continued to grow.

Omeprazole and other proton pump inhibitors (PPIs) are a group of drugs used to treat what is now the most common chronic disease in the world: gastroesophageal reflux disease (GERD). These drugs, which work by blocking the secretion of gastric acid, include Nexium, Prilosec, Protonix, Prevacid, and Aciphex. Although these powerful acid blockers were never designed for long-term use, millions of people now take these drugs indefinitely, with potentially deadly consequences. Over the years, the list of omeprazole side effects has continued to grow. Omeprazole and other PPI use is associated with an increased risk for bone fractures[1], pneumonia[2], intestinal infections[3], heart arrhythmias[4], anemia[5] and multiple nutrient deficiencies[6-8]. Now, a new study from Stanford University shows these drugs double the risk of dying from a heart attack or stroke.[9]

How Does Omeprazole Cause Heart Attacks?

Other omeprazole side effects, including cardiac arrhythmias[4] as well as deficiencies in nutrients that are important for cardiovascular health, particularly magnesium[7] and vitamin B12[6], may also be involved in PPI’s link to cardiovascular deaths.

PPI’s reduce symptoms of acid reflux and heartburn by blocking a normal body process: the manufacture and secretion of stomach acid. Stomach acid is very important for initiating protein digestion, ionizing minerals and other nutrients for proper absorption, and signaling the pancreas to secrete digestive enzymes. It is also an important protective mechanism against infection via the neutralization of bacteria, viruses, and fungi before they can cause gastrointestinal infection.

Avoid Omeprazole Side Effects and Treat Your Reflux Naturally

Instead of blocking stomach acid with PPIs, a more logical approach to treating reflux is to aid digestion through natural measures. There are many natural ways to heal the upper gastrointestinal tract and restore proper stomach and digestive function while avoiding omeprazole side effects. People are often surprised to discover that their heartburn goes away when they enhance, rather than inhibit, their own stomach acid levels.

In almost all cases of GERD, a natural approach will completely eliminate the need for acid blocking drugs so that you will never need to worry about dangerous omeprazole side effects. Get started today! 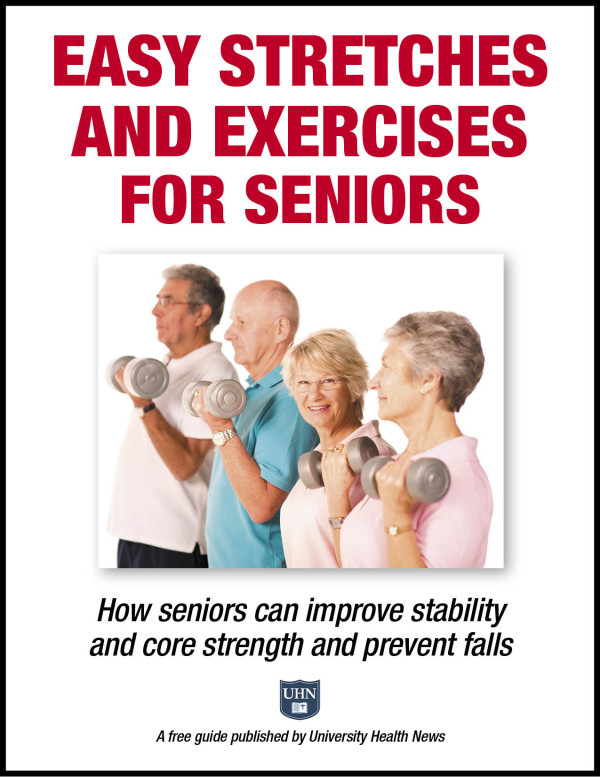