Home » Daily » Diabetes » Why Are Pesticides Bad for You? The Startling Link Between Pesticide Exposure and Diabetes 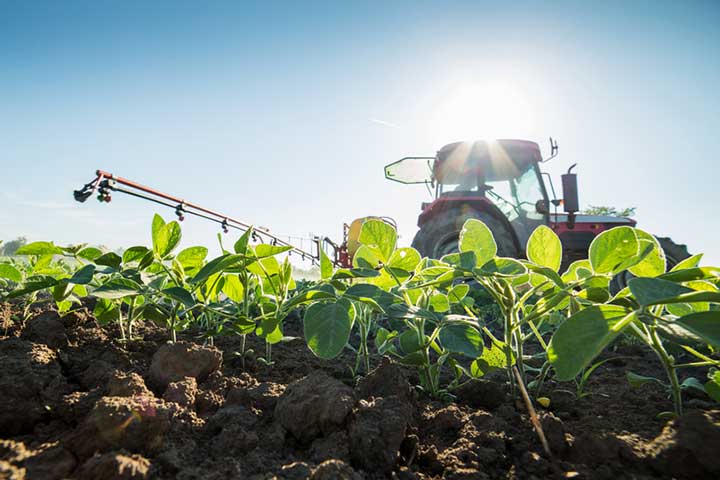 Individual pesticides that have been show to increase diabetes risk include chlordane, oxylchlordane, trans-nonachlor, DDT, DDE dieldrin, heptachlor, and HCB.

Recently, the topic of pesticides has come up a lot in conversation. People wonder, are pesticides really that bad? Are they actually something to avoid at all costs, or are the dangers of pesticides hyped up to be more than they really are? We’ve previously reported on the link between pesticides and autism, reduced male fertility, and cognitive impairments in children. And if those weren’t reasons enough to avoid pesticides, there is now evidence that pesticide exposure is also linked to diabetes risk.

Researchers presented findings from a meta-analysis of 21 studies at the 2015 meeting of the European Association for the Study of Diabetes. [1] They looked at the association between exposure to any type of pesticides and diabetes, using data from over 66,000 individuals.

The results showed that pesticide exposure increased the risk for any type of diabetes by 61 percent, and for type 2 diabetes specifically by 64 percent.

Another study from 2015 found similar results, showing that dioxins, PCBs, and chlorinated pesticides were significantly associated with type 2 diabetes risk.[2]

Researchers had previously determined that glucose control and insulin sensitivity worsened over decades of exposure to pollutants like PCBs and organochlorine pesticides.[3] These findings provide support for the idea that over time, pesticides may lead to changes in glucose metabolism, eventually leading to the development of diabetes.

Here’s How to Limit Your Pesticide Exposure

Many of the pesticides listed above have been banned for years. Nonetheless, they don’t go away overnight, and they persist in our soil and water. They still show up in meat, dairy, and fish, and may be present in products imported from other countries.

To reduce your exposure to these older pesticides, take these steps:

Do you buy organic food? Why or why not? How do you avoid pesticide exposure yourself? Please share your thoughts in the comments section below.

Chelsea Clark contributed to this blog.