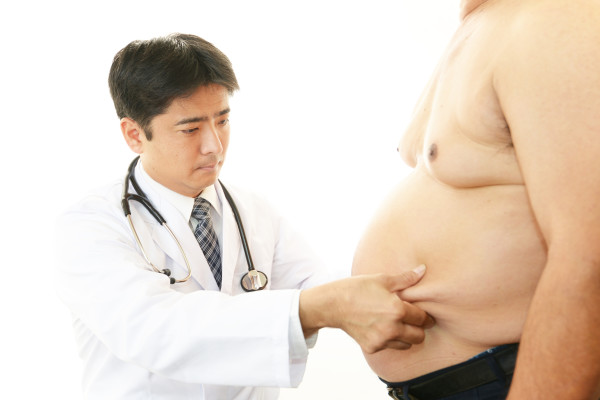 Being overweight can lead to cardiovascular complications, arthritis and diabetes. Men are susceptible to these conditions, especially later in life and especially if they are sedentary.

Diabetes symptoms in men can mirror diabetes symptoms in women, but there are some differences, as we discuss here. It helps to first understand what diabetes is: a condition characterized by elevated blood glucose levels, which can lead to a number of serious complications.

In people without diabetes, the pancreas produces the hormone insulin, which acts on the body’s cells, moving “sugar,” or glucose, from the blood into the cells, where it can be used for energy.

According to the American Diabetes Association, studies have demonstrated that men are more likely to develop type 2 diabetes symptoms than women, although the reasons for this are unclear.

Men share many of the same risk factors for diabetes as women, including family history, the presence of autoantibodies, living in a colder climate, and possibly exposure to certain viral illnesses for type 1 diabetes and obesity or excess weight, older age, family history, race, sedentary lifestyle, high blood pressure, and abnormal cholesterol levels.

While men experience many of the classic signs of diabetes that women experience such as increased thirst, increased urination, fatigue, and blurred vision, there are some diabetes symptoms in men that are unique. 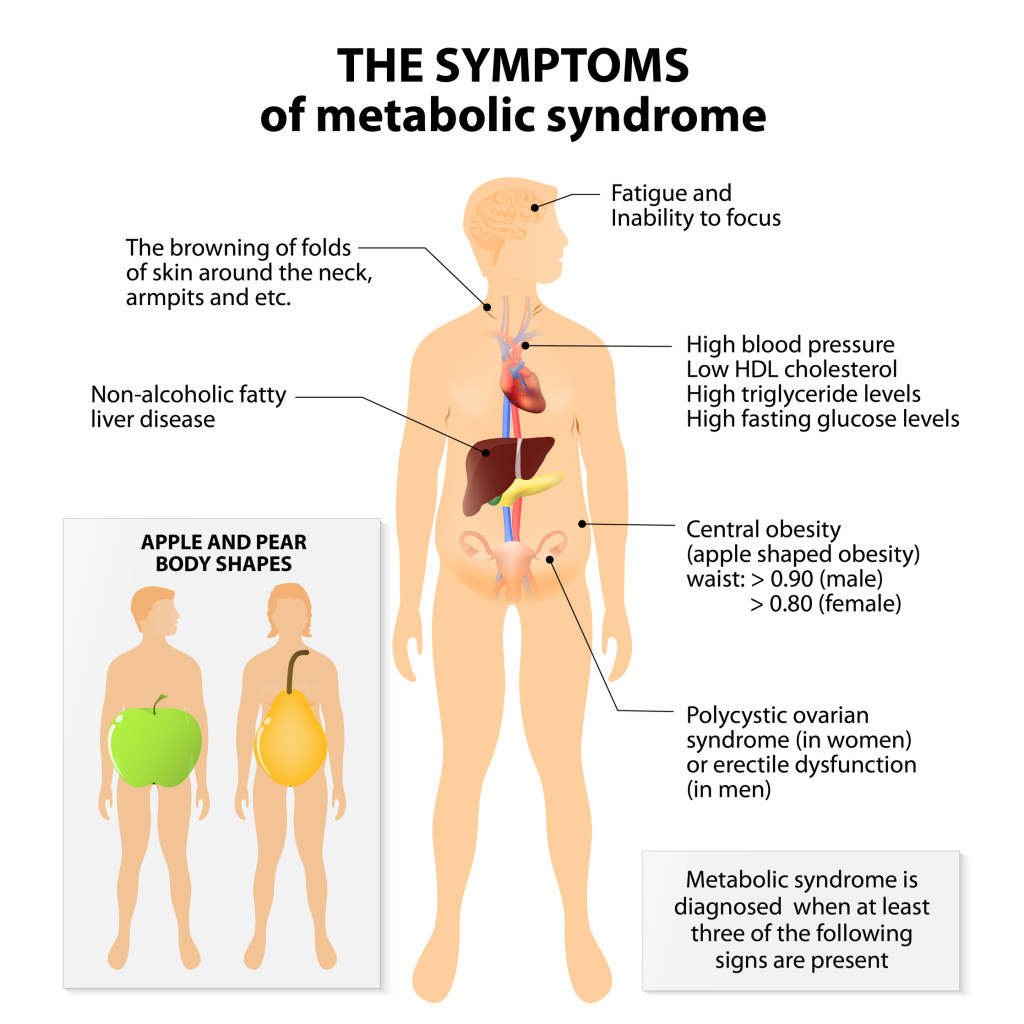 Metabolic syndrome–characterized by a pear-shaped or apple-shaped body type–is an early warning sign of pre-diabetes and diabetes.

Complications in Men with Diabetes

What Can Men Do to Avoid Diabetes Complications?

All people with diabetes are encouraged to maximize control of their blood glucose levels, adopt a healthy, balanced diet, increase their physical activity, and maintain a healthy weight to increase their odds of avoiding diabetes complications. In addition, men should consult with their urologist to discuss treatment options for symptoms like ED which can include medications, the use of pumps, and even surgery.

Men with retrograde ejaculation wishing to father a child can seek help from a urologist specializing in fertility issues who may be able to collect sperm from urine and utilize it for artificial insemination. Low testosterone levels can easily be treated with hormone injections, patches, or gels.

Knowing what causes diabetes, following your healthcare provider’s recommendations for diabetes management, understanding the signs of complications, and listening to your body so that you can identify symptoms of diabetes are all valuable steps any man with diabetes should take.

Diet is critical in managing diabetes in men as well as women. To follow a diabetic diet, make sure your grocery list includes the following: