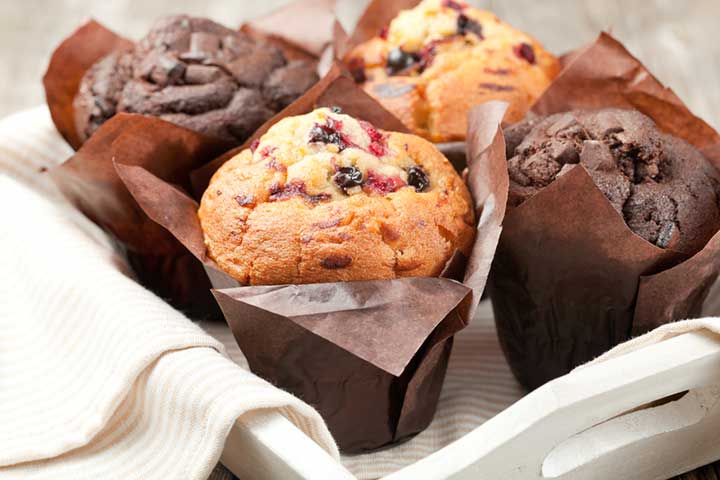 Can you lose weight just by cutting back on sugar? While the debate about the dangers of sugar continues to rage, a recent, large review of studies adds to accumulating evidence that sugar is indeed deleterious to health, and cutting back can help you lose weight [1]. Adults in the studies achieved small but significant reductions in body weight just by reducing their sugar intakes, reported Dr. Lisa Te Morenga and colleagues from the University of Otago in New Zealand in their recently published meta-analysis in the British Medical Journal.

To summarize evidence on the association between intake of dietary sugars and body weight, the investigators looked at a total of 30 trials in which adults reduced their daily sugar intake but were allowed to eat as much as they wanted of other foods. Dietary sugars were defined as sugars that are added to foods by the manufacturer, cook, or consumer, plus those naturally present in honey, syrups, and fruit juices.

The dangers of sugar are not the only issues revealed by the meta-analysis. When dietary sugars were exchanged with other processed carbohydrates, such as refined grains and potato products (like French fries and baked goods made with white flour), there were no difference to the changes in body weight. This indicates that highly processed carbohydrates are just as detrimental as sugar.

Not only is research beginning to reveal the dangers of sugar, it is finally starting to unveil the real problem of poor carbohydrate quality, said Dr. Walter Willett of Harvard’s School of Public Health and Dr. David Ludwig of Boston Children’s Hospital, in an editorial accompanying the study.[2] They note that refined grain and potato products have negative effects on the body’s metabolism that are comparable to those of sugar.

Efforts to reduce sugar intake “are appropriate” but “should form part of a broader effort to improve the quality of carbohydrates,” Willett and Ludwig state.[2] “This is analogous to what we see for fats in that the type of fat you consume is really important. A similar picture is emerging for carbohydrates; quality turns out to be really important,” Willett commented in an interview with Heartwire.[3]

The way carbohydrates are consumed also affects the physiologic response, explained Willet. He notes, for example, that eating a whole fruit is much preferable to drinking fruit juice. The dangers of sugar in fruits, he says, are balanced out by the fiber and other nutrients. The sugar in whole fruits takes more time to be released. “When we eat a whole apple or orange, we limit our intake. If you are drinking fruit juice, you might have three or four servings, but you would almost never eat three apples or oranges in a row,” says Willett.[3]

This meta-analysis “and other evidence in the broader literature suggest that sugar intake should be limited,” say Willett and Ludwig. The dangers of sugar-sweetened drinks were singled out as being especially detrimental. The intake of soda in children was associated with a significantly increased risk of becoming overweight or obese just one year later, the New Zealand researchers found.[1] Reducing the amount of sugar consumed in drinks “deserves special attention because of the strength of evidence and the ease with which excessive sugar is consumed in this form,” Willet and Ludwig state. “It’s clear that sugar does have adverse effects, particularly in liquid form as sugar-sweetened drinks,” Willett told Heartwire.

Giving up or cutting back on sugar and its metabolic equivalents like processed grains and potato products certainly isn’t easy—sugar is one of the most addictive foods out there—but it is possible. And once you’ve gotten over the initial hump (the first couple of weeks of going sugar-free can cause some unpleasant withdrawal symptoms) your energy will increase and your overall health and vitality will improve. This is especially true if you take Dr. Willett’s advice and focus on negative health consequences of refined, overly-processed carbohydrates in addition to the dangers of sugar. The research linking sugar to weight gain is just the tip of the iceberg in terms of the harmful effects of this nutrient-devoid food. The dangers of sugar and processed, refined carbs also include developing serious illness such as osteoporosis, fatigue and pre-diabetes, and even early signs of dementia.