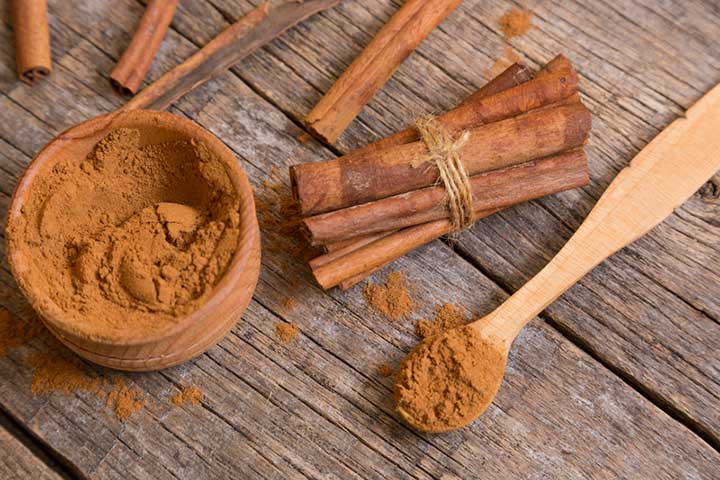 In spite of cinnamon’s beneficial effect on blood sugar, it should be only a part of an overall program to control blood sugar.

The use of cinnamon for blood sugar control is certainly not without controversy and confusion. The debate started back in 2003 when a group of researchers reported that among 60 patients studied and after only 40 days that all three levels of cinnamon used reduced fasting serum glucose 18–29%, triglycerides 23–30%, LDL cholesterol 7–27%, and total cholesterol 12–26%.[1] Those impressive results caused much stir among the Diabetes association groups who feared that diabetics would begin using cinnamon as a substitute for the meds their doctors had prescribed to control blood sugar. Then a meta-analysis published in 2007 reviewed five studies and concluded Cinnamon Has No Benefit for People With Diabetes.[2] And finally more recently, another meta-analysis published in 2012 included 6 studies and concluded just the opposite of the 2007 study. They reported positive conclusions on the blood sugar lowering effect of cinnamon.[3]

US Department of Agriculture Identifies the Compound That Makes Cinnamon Work

So who is to be believed and why are there such discrepancies? The US Department of Agriculture may have found the answer. Through their research, they determined that the bioactive compounds in cinnamon – what makes them work – are water-soluble compounds called Type-A polymers.[4] These compounds were isolated from cinnamon and were found to increase in vitro insulin activity by a factor of 20. They work by improving the effect of insulin on blood sugar. This discovery clears up some of the confusing mixed results of clinical studies. The type cinnamon used and the amount of this active compound present may be the determining factor in the effectiveness of cinnamon for blood sugar control.

For consumers looking to take advantage of this research, consideration should be given to using the patented cinnamon supplement Cinnulin PF which is a standardized extract containing high and measureable levels of Type A polymers. This type of cinnamon is widely and inexpensively available from online and retail supplement providers and may make the difference between cinnamon working for you or not. Use the dosage recommended by the manufacturer.

The Best Means of Controlling Blood Sugar of All…

One message is clear from all the debate. That message is that in spite of cinnamon’s beneficial effect on blood sugar, it should be only a part of an overall program to control blood sugar. Lifestyle changes are the number one most effective way to reduce and blood sugar. In fact, as reported in the New England Journal of Medicine in 2002, the national, multi-year Diabetes Prevention Program found that lifestyle changes were twice as effective as the diabetes drug metformin. So there is no substitute for losing weight, getting some moderate exercise 4-5 times per week, stop smoking and start eating a delicious Mediterranean diet. And let cinnamon become a regular part of that overall plan.

What is Your Experience? Has Cinnamon Lowered Blood Sugar for You?

Share your experience so that other readers may benefit from your own results. If you are a pre-diabetic, what has helped you keep from slipping into full diabetes? Have you tried the Cinnulin PF extract, and if so, what were the results?