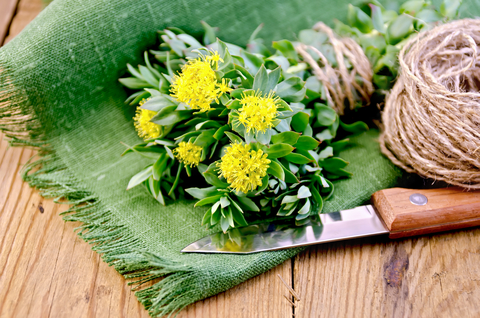 Rhodiola rosea is a plant that grows at high altitudes in Arctic and coastal regions.

Rhodiola rosea, which is commonly called golden root, rose root, or Arctic root, is a plant that grows at high altitudes in Arctic and coastal regions. In traditional medicine, it has been used for centuries to increase mental and physical performance.[1] Today, rhodiola provides an effective option for those looking for natural depression remedies. Rhodiola benefits the condition by easing symptoms and helping to protect the brain.

The link between rhodiola and depression treatment

Current research shows that this herbal remedy is a stimulant, which helps to treat stress, anxiety, fatigue, and depression. Rhodiola benefits nervous system disorders like depression because it has the ability to stimulate and affect the levels of important neurotransmitters like serotonin, dopamine, and norepinephrine in numerous ways.[1]

Is rhodiola effective at treating depression in humans?

A study in 2007 found that 340 or 680 mg of rhodiola per day for six weeks significantly improved depressive symptoms, insomnia, emotional instability, and more. Patients receiving placebo saw no benefit.[4]

Another study from 2015 compared the effects of rhodiola to sertraline, an antidepressant pharmaceutical drug. Rhodiola showed modest antidepressant effects in people with mild to moderate depression; taking 340 mg of rhodiola increased the odds of improvement in symptoms by 1.4 times, while taking sertraline increase the odds of improvement by 1.9 times. Although it performed slightly worse than sertraline, it was much better tolerated and presented with fewer side effects than the drug, making it a viable alternative for treatment.[5]

Consider adding rhodiola to your list of natural depression remedies to try. The research suggests that 340 to 680 mg of rhodiola benefits symptoms of depression.

Have you ever used rhodiola for depression or another condition? Has it been effective for you? Share your experience with this herbal remedy in the comments section below.